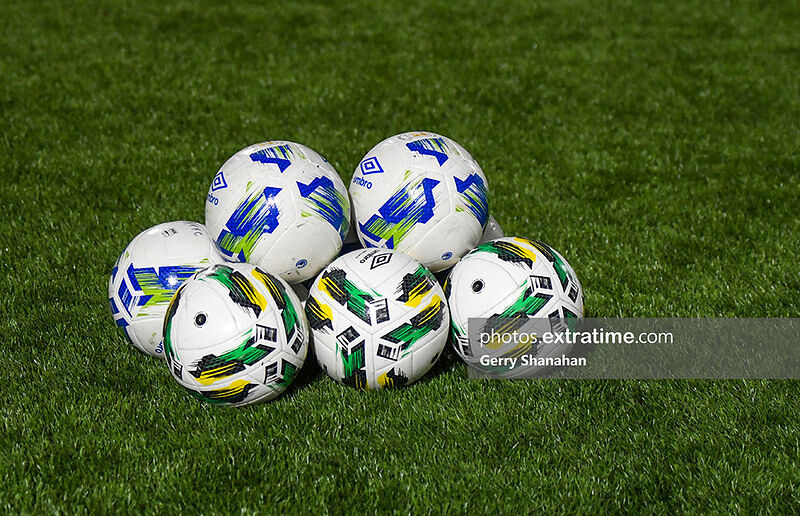 Republic of Ireland made a dream start to their UEFA Under-17 European Championship qualifying campaign as they deservedly defeated Andorra 5-0 at Turner’s Cross on Thursday evening.