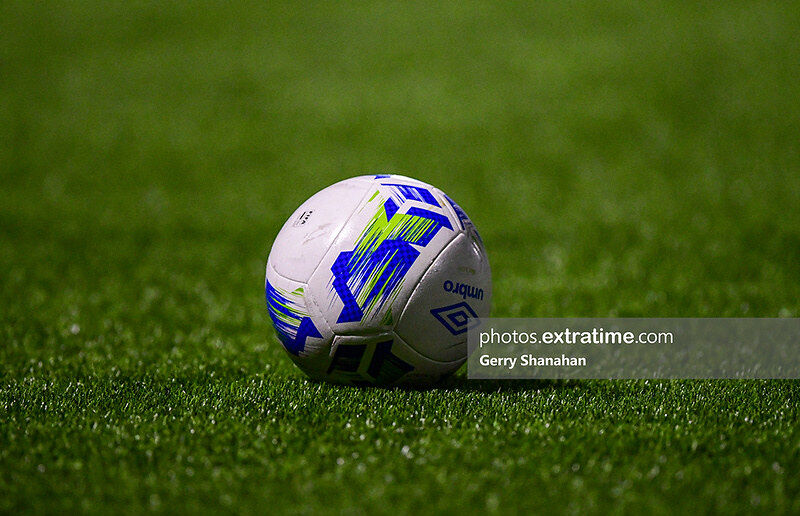 A round-up of all the action in the Under-19 National League of Ireland from the weekend ending 3rd October. For a full breakdown of the results, fixtures and groups so far this season, visit here.

Sligo Rovers perfect record in Phase 2 of the League came to an end on the weekend as they were held by Galway United in a 2-2 draw. Goals from Charlie Concannon and Ethan Connolly helped the Tribesmen to a share of the points.

St Patrick’s Athletic capitalised on Sligo Rovers dropped points with a narrow win over Cork City. A 24th minute goal from Thomas Lonergan means the Saints are now four points behind the Bit O’Red but crucially they have a game in hand and still have to play the table toppers.

Derry City have also kept the pressure on the top two with a 3-1 win over Cobh Ramblers. The Candystripes took the lead through Orrin McLaughlin but Timmy O’Reilly’s goal squared the match on 72 minutes for ten-men Cobh. A late flurry of goals from Patrick Ferry (88’) and Evan McLaughlin (90’) sealed the win for the visitors.

Bohemians had a 3-0 win over UCD thanks to goals from Adam Feeney, Sean Grehan and an own goal. Shamrock Rovers and Shelbourne failed to gain any ground on the league leaders as they also ended up in a 2-2 draw. The Rovers goals coming from Aidomo Emakhu and a Michael Leddy penalty.

Finn Harps maintained their unbeaten start to the Shield with a 1-0 win over Bray Wanderers. A 4th minute goal from Nathan Logue was enough to give the Donegal side all three points away from home.

In the Louth derby, Dundalk earned the bragging rights with a 2-0 win over Drogheda United. Second half goals from Brandon Holt and Michael Keyes saw the Lilywhites leap frog the Drogs in the table and move into second place.

Waterford and Kerry played out a scoreless draw on the weekend. Wexford took maximum advantage of the situation and created a three point lead in Shield Group B thanks to a 1-0 win over Longford Town. The only goal of the game coming from Jude Bates in the 45th minute.

Athlone registered their first win of the Shield with a 2-1 win over Treaty United and as a result moved off the foot of the table which is now occupied by the Limerick side. Treaty took the lead thanks to a Jonathan Moran goal in the 65th minute but James McMahon Carr turned the game on its head in the space of two minutes as he scored in the 73rd and 75th minute to take all three points for the Midlanders.

Thomas Lonergan’s winning goal for Pats also meant that he is now on his own at the top of the scoring charts with 13. Evan Caffrey sits one behind on 12. Aaron Doran and Liam Kervick are three goals further back on 9. The full list of scorers in the U19 league is available here.