Semi-final draws in the underage leagues revealed by FAI 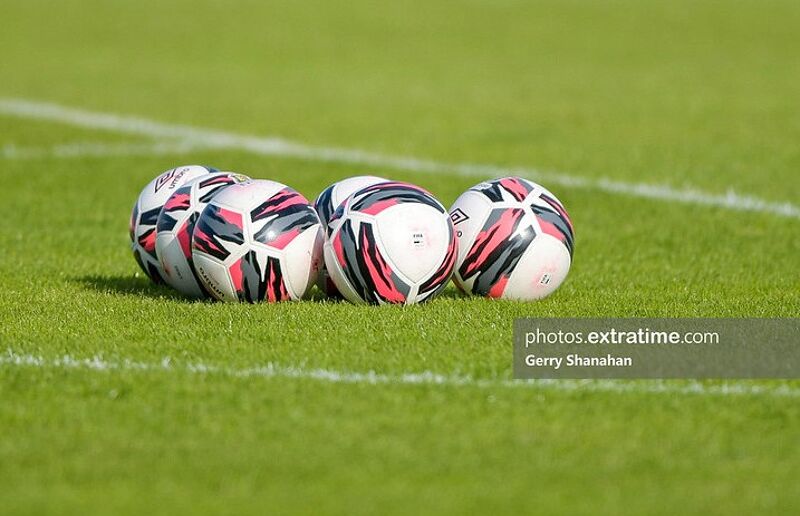 The semi-final line-ups have been revealed for all four male age groups after the draw was made on the FAI TV YouTube channel.

Hosted by Con Murphy, the draw was completed by U16 Ireland manager Paul Osam.

In the U14 Cup, Wexford, who sit top of Shield Group C with a 100% record, will face Shamrock Rovers. Finn Harps, who also have a 100% record in Shield Group A, will also face opponents from League Group B in the form of Cork City.

The U15 Cup has pitted Finn Harps against Shelbourne. The two League Group A rivals have recently faced each other with Harps recording a 2-1 win. Derry City versus Cork City completes the semi-final line-up.

In the U17 Cup, St Patrick’s Athletic will face Cork City.  Shelbourne will take on Galway with both teams performing strongly in the respective Shield Groups.

Completing the cup draws, Bohemians or UCD will take on Cork City in the U19 Cup. Shamrock Rovers or Derry City will have to get past Treaty United or Athlone Town to make the final.

League of Ireland U19 Season

League of Ireland U17 Season

League of Ireland U15 Season

League of Ireland U14 Season