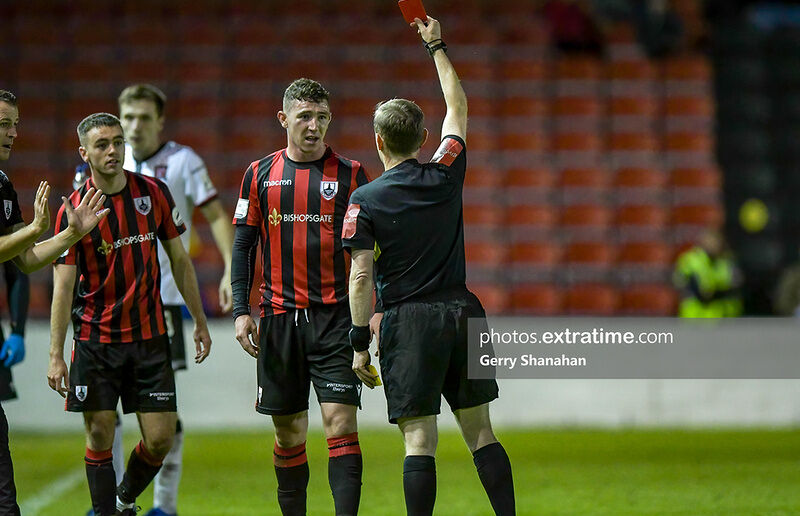 This week’s suspension list has been confirmed as teams prepare for another big weekend of League of Ireland action.

Cabinteely will have to plan without three of their squad while Longford Town and Cobh Ramblers will be missing two.

First Team Competitive as and from 20th September 2021

Technical Official as and from 20th September 2021