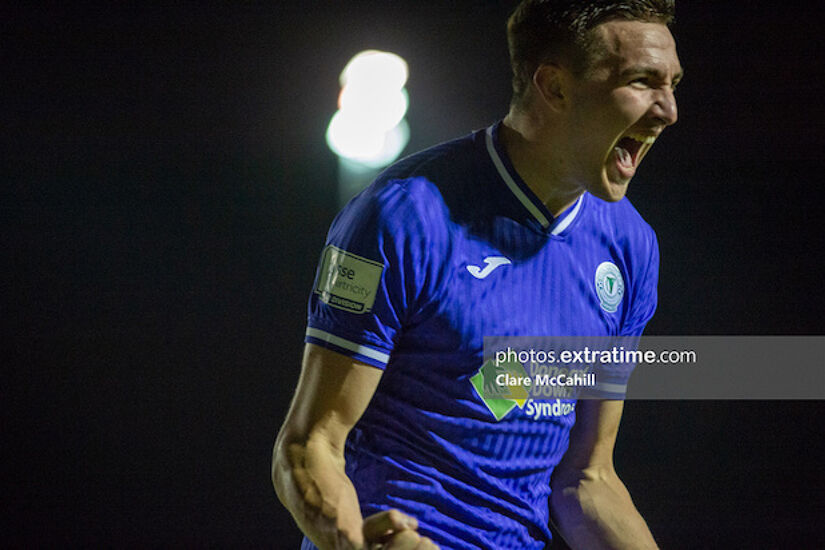 Dundalk have another chance of reaching the FAI Cup semi-finals on Tuesday evening as they host Finn Harps in a replay on at Oriel Park (kick-off is at 7.45pm).

Dundalk raced into a 3-1 lead last time out against Finn Harps in the first game played between the sides in the quarter-final.

Harps, however, fought back to secure a replay when it looked as if their cup hopes were finished, for this year at least.

It leaves Dundalk boss Vinny Perth in a position where he will have to call upon the character in his side to get through this latest hurdle, and he will have to do it with another Covid-19 scare in his camp

“We've got to understand that, yeah we didn't want a replay but we have it now and we've got to go and be prepared for [it].

“There's nothing they [Harps] done that surprised us tonight in terms of the set-pieces, all the long throws - all that stuff - and we've got to be at our very best now come Tuesday.

“There's nothing else we can do.”

Finn Harps have another opportunity to reach the last four of the FAI Cup for the first time since 2014 when they take on Dundalk in an FAI Cup quarter-final replay on Tuesday evening.

Ollie Horgan’s side came back from the brink with a numerical disadvantage on that occasion.

Horgan, however, is expecting an even stiffer test against the Lilywhites at Oriel Park.

“It’s a savage ask now to go to Dundalk and get a result,” Horgan told his club’s media team. “The games are piling up and we’re down a lot of bodies at present.

“That said it’s great to still be in the competition and the lads showed a lot of character on Friday to force the replay. We’ll take a cut off it and see where we get tomorrow night.”

In team news, Mark Anthony McGinley and Jordan Mustoe will miss out with suspension. Shane McEleney, Will Seymore and Tunde Owolabi are doubts.