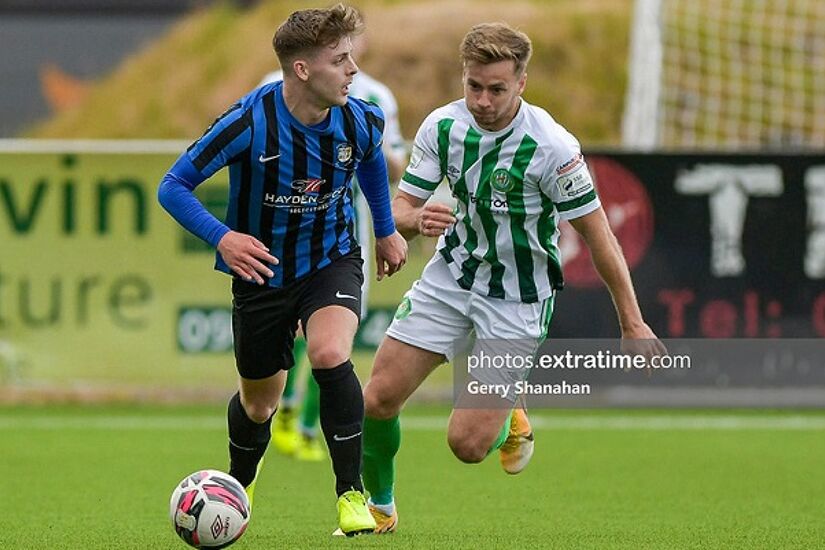 Bray Wanderers will be looking to bounce back from last week’s defeat away to UCD with a home game against Athlone Town at the Carlisle Grounds (kick-off is at 7.30pm).

The Seagulls were well beaten in the end despite the scoreline only reading 4-3 at the full-time whistle.

And their manager Gary accepted that his side’s performance at the UCD Bowl was no good enough.

“From our point of view the performance for 75 minutes of the game was unacceptable,” he told extratime.com.

“We know that, and we accept that not everything goes your way in football but our unbeaten has stopped with a bang tonight. It’s disappointing from our point of view.

“We gave away awful goals at the start to UCD and the game plan we had didn’t materialise until the last ten minutes. We left that too late in the game...

“We have a big game against Athlone to try and put things right. Between now and then I’ll have choices to make.

“I’ll have players coming back from suspension and international duty. Life is always about choices, and I’ll have a lot of those to make between now and next week.”

In terms of team news, Richie O’Farrell, Dylan Barnett and Conor Clifford all return from suspension.

With their season fizzling out somewhat, Athlone Town will be hoping that they can improve on last week’s defeat away to Cork City with another difficult away test.

Athlone have struggled this season despite a good start, with Paul Doolin recently taking over the reins of the club.

Doolin was overseen a win over Galway United, before a then dismal defeat away to Cork City at Turner’s Cross.

During last week’s defeat on Leeside, Athlone went three goals down inside the first 25 minutes of the game against a relentless City.

They would grab a second-half consolation through Kurtis Byrne to add a layer of respectability to the scoreline, however.

The result leaves them with a slim hope they had of reaching the First Division playoffs.

They are now 8 points behind 5th placed Bray with six games to play.

While not impossible, anything but a win on the East Coast would all but end those slim hopes of reaching the playoffs.

Athlone have not issued any team news ahead of Friday night’s game.

Athlone Town ran out winners the last time the two teams met at the Carlisle Grounds with a 2-1 win. Kurtis Byrne was on hand to seal a big win for the Co. Westmeath side on that occasion.

Bray have won two of their last three home games against Athlone Town, however, winning 3-0 and 3-1 respectively.

Athlone have only won once away from since defeating Bray on their travels last time they met at the Carlisle Grounds. That win came in a 1-0 success away to Cabinteely.