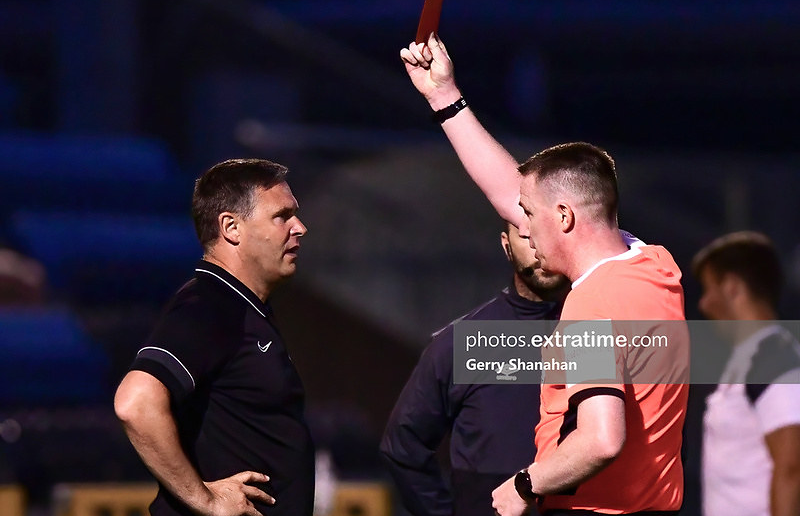 This week's suspension list has been published by the FAI and can be viewed below: