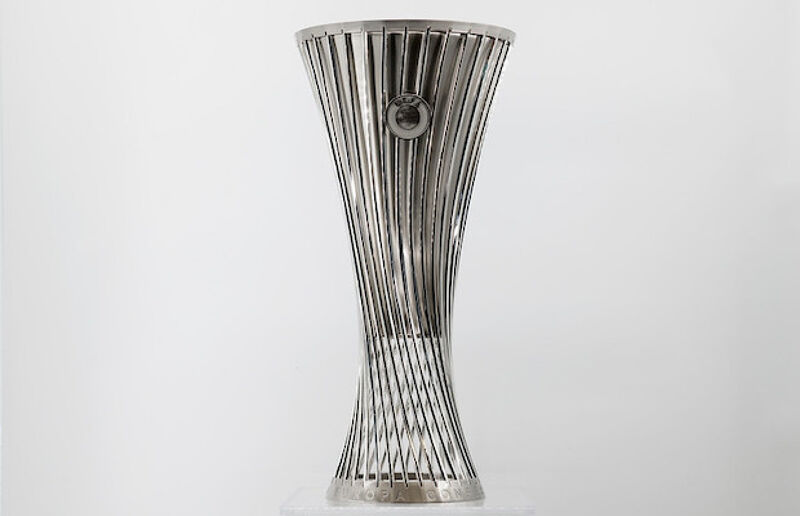 Shamrock Rovers will play Teuta in the third round of the UEFA Europa Conference League.

The Albanian side staged a remarkable comeback in Tuesday evening’s second round tie against Inter Escaldes in Andorra.

Teuta came into the game trailing 2-0 from the home leg but striker Sebino Plaku scored in on 20 minutes and drew his side level on aggregate with a goal ten minutes from time.

That forced the game into extra-time in the match played in the national stadium in Andorra la Vella.

A penalty converted in injury time of the first half of extra-time from Sherif Kallaku secured the win for the Albanian champions and they will travel to Tallaght next week for the first leg of the game against Shamrock Rovers on Thursday 5 August.