Venue capacities confirmed for this week’s LOI and WNL fixtures 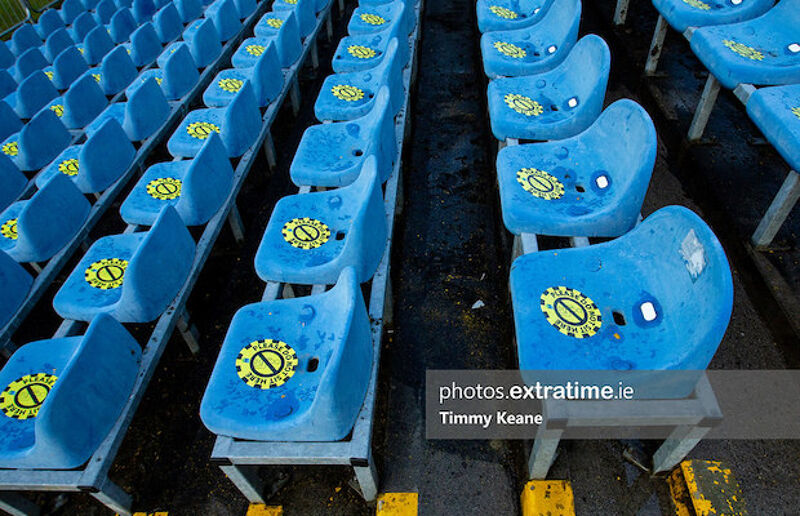 The government has confirmed the latest football fixtures which have been added to the schedule of test events allowing larger attendances than the current limits that have been set due to COVID-19 considerations.

The regulations set maximum attendance for each event but two metre social distancing requirements may limit some attendance further.

Outside of these test events grounds with capacities greater than 5,000 have a limit of 500 fans with 200 supporters allowed for venues with a lower capacity.

The list published on Monday includes the expansion of permitted attendance for Bohemians’ current European ‘residency’ in the Aviva Stadium.

Having had 6,000 spectators for their UEFA Europa Conference clash with Stjarnan, they will have 8,000 on Thursday for the second leg of their second round tie against Dudelange. They won the first leg 1-0 in Luxembourg.

Keith Long: 'It’s great for us to have that stream of talent coming through the club' https://t.co/KUjeFINIA9 pic.twitter.com/7NpTt5kd9g