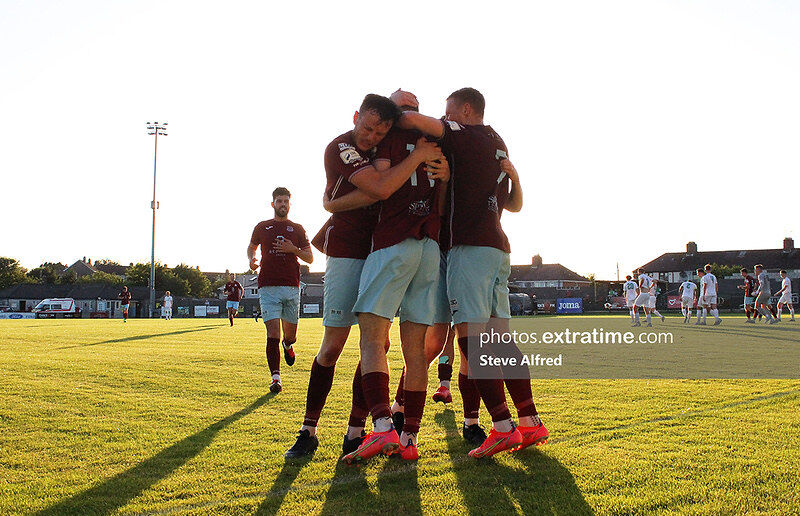 The former striker will join up with Darren Murphy, who took over the Ramblers last week after Stuart Ashton departed the club.

The Cobh native was with the squad at the weekend as they beat Liffey Wanderers 2-0 in the FAI Cup first round.

O’Flynn will be stepping into coaching in the League of Ireland after a hugely successful playing career.

After joining Peterborough United as a schoolboy, O’Flynn signed for Cork City in 2002 and was an instant fan favourite at Turner’s Cross.

In his first spell at the Rebel Army, he won the Premier Division and FAI Cup before moving to England to sign for Barnet. After a few years of cross channel football, he returned home to rejoin City in 2014, and he later played for Limerick FC and Finn Harps.

In addition to his club football, the striker played for Ireland at under-21 level and he scored three goals for the Boys in Green.

In recent years, O’Flynn concluded his playing career at Cobh Wanderers in the Munster Senior League and spent time as manager at Wexford side Bunclody.