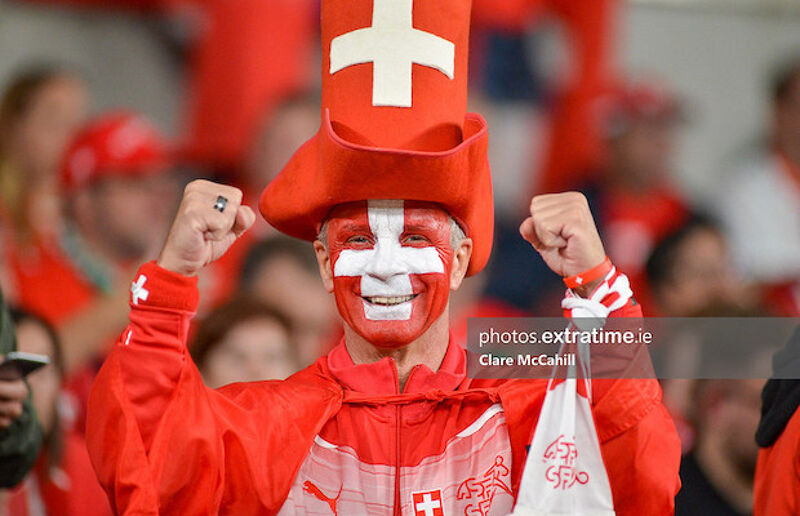 Shamrock Rovers should they progress will play Swiss side Young Boys in the second qualifying round of the Champions League Credit: Clare McCahill (ETPhotos)

The UEFA Champions League second qualifying round draw has set the ties for 20/21 and 27/28 July.

The champions of Switzerland played in the Europa League group stages in four of the last five seasons (failing each time to progress into the knock out stages) and they played in Champions League groups stages in 2018/19.

The team from Bern has been drawn against a League of Ireland side once – a 9-2 aggregate win over Limerick FC in 1960.

LOI clubs have played Swiss sides on 13 occasions in Europe winning one – Dundalk in Zurich in 1963 - and drawing just two matches. In Rovers’ 82 European matches to date, they have never played a club from Switzerland.

As they learned yesterday should the Hoops lose against Slovan in the first qualifying round, they will enter the Europa Conference League third round, as a result of getting a bye from the second round.

A win in that third round of Europa League qualification would see the Hoops guaranteed at the very least a spot in the new Europa Conference League group phase.

UEFA have confirmed that no away fans will be allowed to attend qualifying or play-off round games. Based on the recommendation below from UEFA’s Club competition committee, UEFA’s Executive committee approved the request for no away fans to attend matches:

‘In consideration of the very high number of matches foreseen by the programme of the qualifying phase and play-offs of the UEFA Champions League, UEFA Europa League and UEFA Europa Conference League and the fact that all rounds in the new season will again be played over two legs (while last year they were reduced to a single leg behind closed doors), it seems prudent to propose that travelling fans will not be admitted during the entire qualifying phase and play-offs.’

Longford coach Stephen Maher: 'It's disappointing because there should be more points on the board - but the lads are so resilient' https://t.co/X4e7ukw7ik pic.twitter.com/MWfsg3UAq7