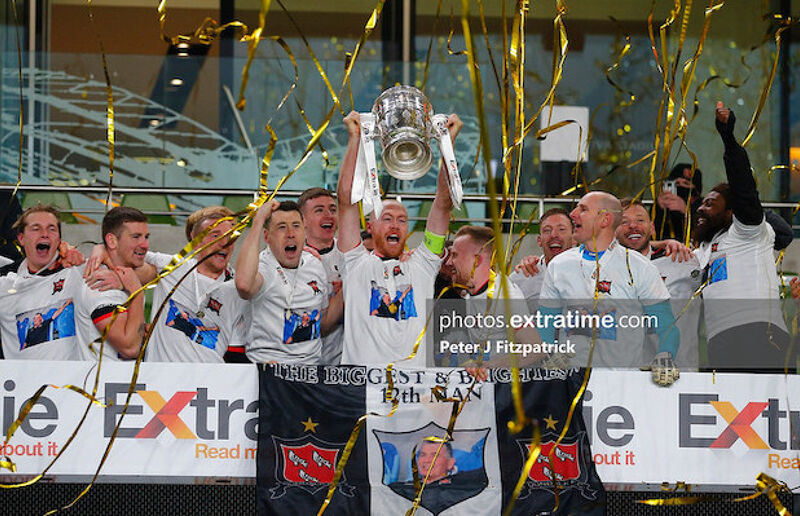 The road to the Aviva for the 2021 FAI Senior Cup starts on the weekend of July 10/11th when a dozen Intermediate and Junior sides will compete to make it into the draw for the 1st Round.

Last season, due to Covid restrictions, the competition was restricted to SSE Airtricity League teams and was won by Dundalk against Shamrock Rovers in a December final that turned into a six-goal thriller.

This year the traditional inclusion of teams from the regional leagues returns. Six clubs have received byes to the First Round while six Qualifying Round matches will add six more clubs to the First Round pot where they will be joined by the 20 League of Ireland clubs.

All the matches will be decided on the day and will be played on the weekend on July 10th/11th.