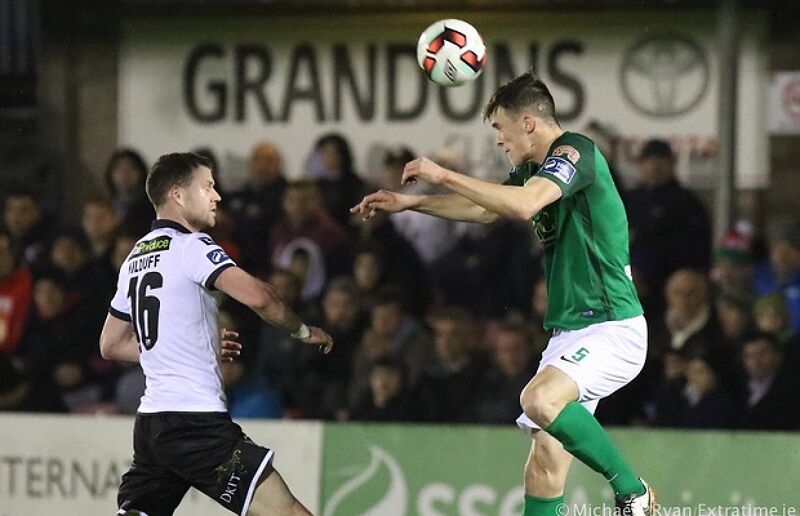 The Wexford native helped the Trotters to promotion this season – but he was unable to find an agreement with his club to sign a new contract.

As a result, Bolton have confirmed that has he “left the club after both parties were unable to reach an agreement over a deal.”

The club also wished him at the end of his contract, saying, “The club would like to thank him for his services and wishes him well for the future.”

The former Republic of Ireland under-21 international made 23 appearances for Bolton while at the club – with 20 of those coming in the league.

He was of course a member of the Cork City double winning squad of 2017 before returning to the UK.

He has had spells at Burton Albion and Rochdale in addition to his stint at Bolton Wanderers.

He joined Bolton in January 2020 – but only got to play a couple of games for Bolton as the season was cut short by the Covid-19 pandemic.