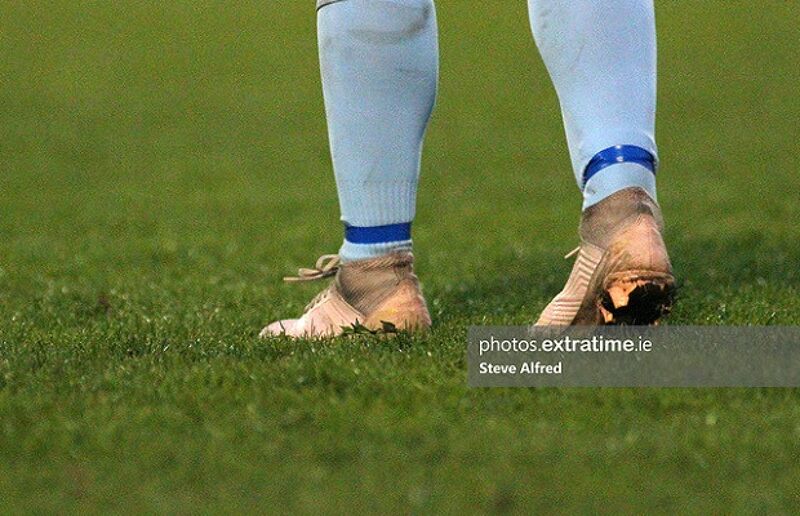 Blackpool have confirmed the signing of Linfield striker Shayne Lavery.
Lavery moves back across the water after having previous spells with Everton before being loaned out by the Toffees to Falkirk.
Lavery was crucial to the Blues as they won the double in 2020-21 as he ended the campaign with 30 goals.
His goals earned him the Ulster Player of the Year and Young Player of the Year becoming the first player to win both awards in the same season.
Lavery also picked up the same accolades at the NI Football Awards, with the only previous recipients of that particular double being Paul Byrne, Stuart Dallas and Gavin Whyte.
The Tangerines will be playing their football in the Championship next season after Neil Critchley's side won promotion via the playoffs beating Lincoln City 2-1 in the final coming from behind thanks to a Kenny Dougall brace.
Lavery's form for the Blues has also seen him called up to the Northern Ireland senior panel as he's won seven caps for his country making his last appearance against the USA on March 28.
During his time at Windsor Park he also won the Blues goal of the season award for his strike against FK Qarabag in Europa League qualification in 2019-20 as Linfield won the first leg of that tie 3-2.
On signing for the Bloomfield Road side Lavery said "I’m very excited,Blackpool’s a massive club and I’m glad to get the deal done. I feel like I’ve proved myself back home this season and I’m now looking to test myself at the next level.
“I had mixed emotions last week lifting the league and cup with Linfield, knowing in the back of my head that I’d be moving on, but I’ve loved my time there and I’m very grateful for everything they’ve done for me.
“I’m now joining a Blackpool team that has played well all season, and it was amazing to see them become one of the three teams promoted. I watched the play-off final myself, and I’m just excited to come and play for the Blackpool fans in the Championship now.”