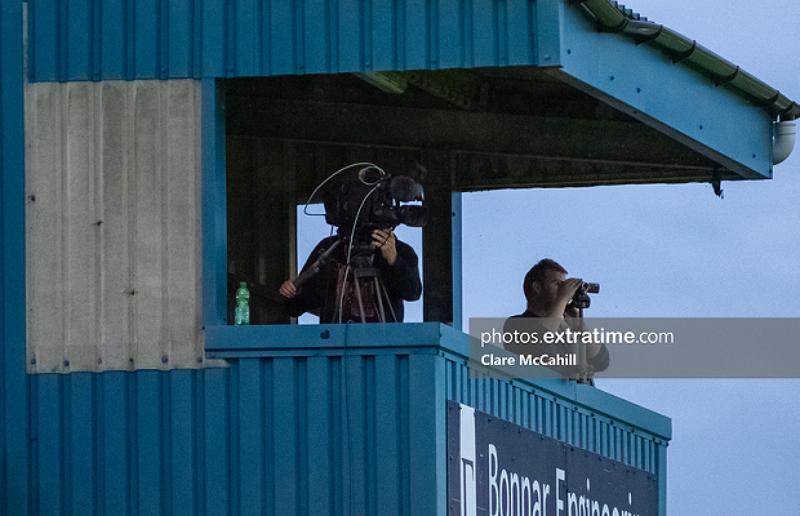 The SSE Airtricity League of Ireland have announced the new streaming arrangements for Premier Division matches with all three divisions to be available on one streaming platform.

Up to this point Premier Division games had been streamed on the WatchLOI platform but the top flight is now set to be streamed on LOITV.ie along with the First Division and Women’s National League after the mid-season break.

Premier Division clubs will broadcast games on the platform using their own production solutions including replays and multiple camera set-ups.

Some of the First Division and Women’s National League clubs will also provide enhanced production, although the majority are set to continue using the Pixellot system.

"The league and the clubs have put a lot of hard work into the development of this platform which will now house all three divisions on the one platform. This is a huge step forward with the platform owned by the FAI and managed by our partners Sportradar.

"The platform will provide a valuable revenue stream to clubs with all of the profits going directly to them and we're already looking forward to the season continuing on Friday, June 11."

Passes will be available to purchase from Friday, 4 June.

▪️ Matches to be broadcast with clubs' production solutions
▪️ Set to include replays and multiple camera set-up
▪️ All three divisions on one platform
▪️ Passes available from Friday, June 4