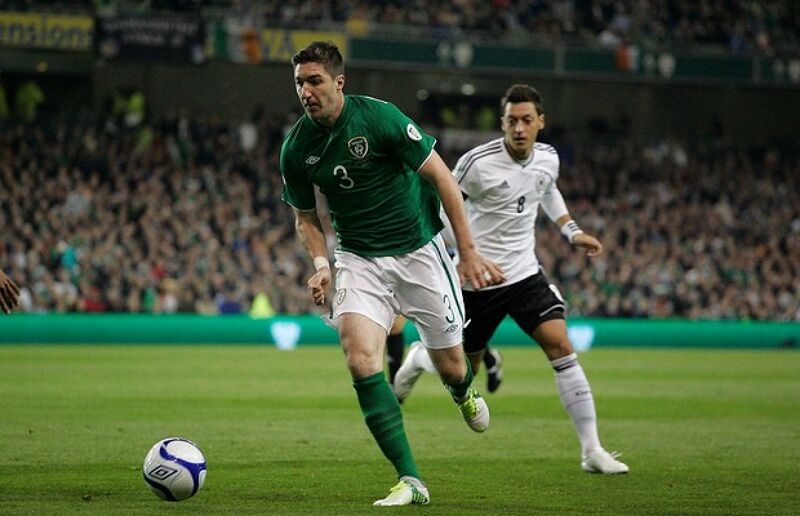 Ipswich Town have confirmed that former Republic of Ireland international Stephen Ward is to leave the club at the end of his contract this season.

The 35-year-old has played 29 league games for the club this season – and should he play one more game it would trigger an additional 12-month contract extension.

“Stephen has been an absolute pleasure to work with,” Ipswich boss and former Sligo manager Paul Cook told the Club website.

“He conducts himself greatly, he leads by example, and it's no surprise he's had the career he's had.

“Everyone at the Club wishes Stephen all the best for the future and we thank him for his efforts this season.”

The former Republic of Ireland international joined Town in August 2020 and has made 31 appearances since joining the Portman Road outfit.