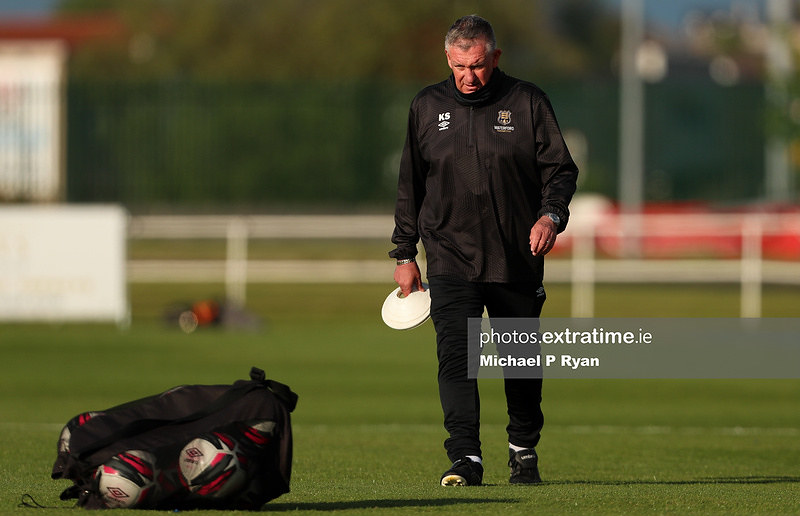 Waterford have confirmed the departure of manager Kevin Sheedy and his assistant Mike Newell by mutual consent.

Waterford currently find themselves bottom of the Premier Division with seven defeats in their opening nine games.

The pair have had a rocky time since joining Waterford in the off-season with Newell spending the majority of his time suspended for multiple sending off's including an arugment originating from the colour of tape on an opposition players socks.

In  a statement Wateford said that Mike Geoghegan, their current head of academy, will take charge of this weekend's first team game against Drogheda United.

We wish to thank both Kevin and Mike for their service to the Club during these difficult times and wish them both the very best for the future.

Taking charge of Saturday's game against Drogheda United will be Mike Geoghegan, head of academy.