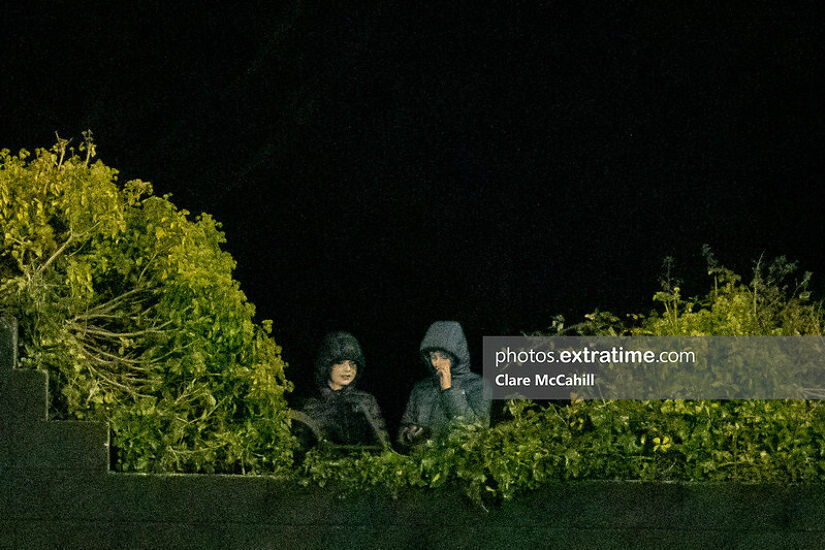 Will fans be allowed into the upcoming Euro games in Dublin? Credit: Clare McCahill (ETPhotos)

The Football Association of Ireland has today written to Uefa to inform them officially that at this moment in time they cannot guarantee access of fans for the scheduled Euro 2020 finals that is due to take place this summer.

Uefa had been keen that each of the 12 hosting cities, including Dublin, take steps to guarantee at least 25% of the stadium's capacity is filled.

However, due to ongoing restrictions by the Irish government, the FAI has not been able to provide these assurances to the European governing body.

Discussions had intensified in recent days and weeks with meetings held at cabinet level and with the health officials overseeing the Irish response to the pandemic, but neither were able to provide any guarantees of the evolving situation.

Many countries around Europe despite rising case number have permitted fans to be in attendance in recent weeks by using different means of pre-game testing, mask wearing, or distancing measures.

It remains to be seen if Dublin will now be stripped of their hosting rights for the tournament as Uefa may struggle to find enough replacement cities with a number of other cities facing similar difficulties.

Stephen Kenny's men missed out on a chance of taking part in the "home" Euros after a play-off defeat last year at the hands of Slovakia.

Speaking today FAI CEO Jonathan Hill commented: “We have made our submission to UEFA today and now await their response once submissions from all 12 host cities have been received and considered.”