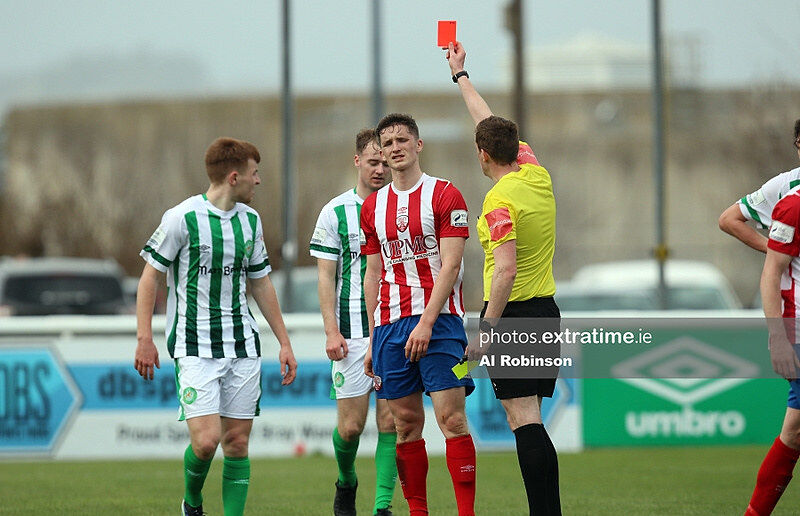 Glen McAuley and Sean McSweeney are suspended for this weekend's action after their red cards last time out.

Stephen Kenny: 'We’ve got a whole lot of other players coming through and that’s a real positive'https://t.co/0ePFQhLIld pic.twitter.com/0kaOUIi8vn