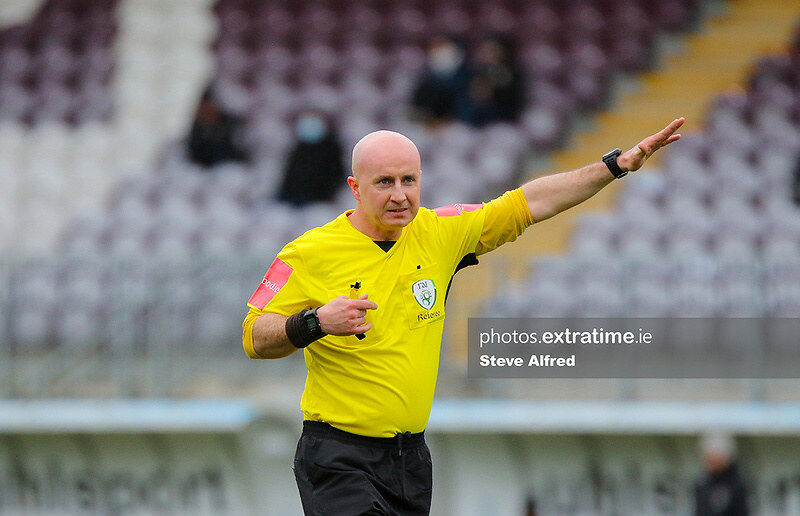 We are headed into the second weekend of First Division fixtures while the Premier Divison continues to rumble on with a number of big hitters yet to hit the ground running.

With all that said, let's see who will be officiating your teams games this weekend.

Daire Doyle praises his side after securing a late point away to Bohemians https://t.co/btF7f3cRfV pic.twitter.com/wfGuTYITF9