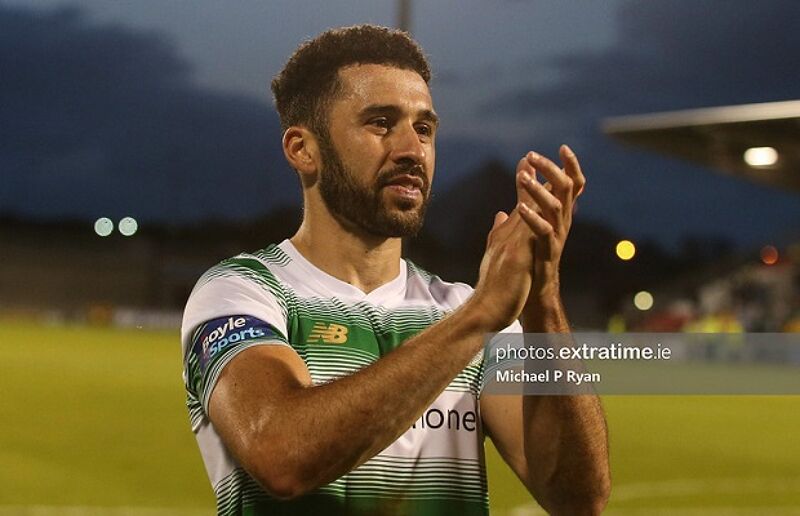 Lopes has been rewarded for his strong work at domestic with a first competitive start against the Indomitable Lions. Credit: Michael P Ryan (ETPhotos)

The centre-half made his bow for the Mediterranean nation in a friendly win over Togo in 2019 and was part of the squad for the two Cup of Nations qualifiers with Rwanda last year.

And he’s been rewarded for his strong showing at domestic level with a first competitive start against the Indomitable Lions.

Cape Verde face Mozambique in their final group game on Wednesday, and a win in either game will all but assure his side of a place at the finals in Cameroon next January.

The Crumlin native spoke to Extratime.com’s Macdara Ferris last week about his excitement ahead of the pivotal double-header.