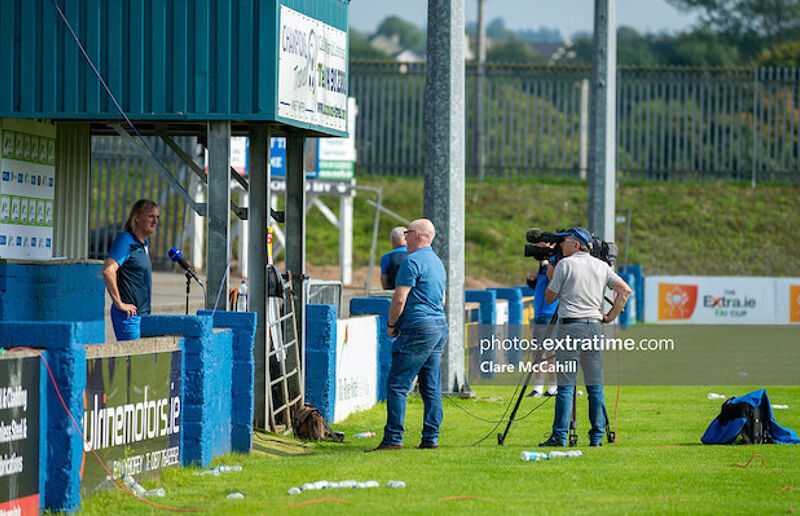 There is spoken word at St. Patrick’s Athletic, drone footage above Finn Park, Bohs’ Dalymount Park documentary, the Hoops moodily walking the Tallaght Stadium pitch with the league trophy in hand, Dundalk’s homage to their diverse squad, Head the Game Park in the snow and Sligo Rovers’ superb 35 minute documentary.

Check them out below.

The Saints’ video is Ní Neart Go Cur Le Chéile written and performed by FYNCH. “Football without fans is nothing and that rings true”

"While the fans to a large extent haven't been in the ground, they've been with us all the way."

In launching their new home kit, Dundalk’s video highlights the diverse nature of their squad with players from ten different countries.

The Hoops are ‘Pushin On’ with a soundtrack of that name by 2WEI as they parade the league trophy at Tallaght Stadium.

The Drogs are looking for their fans to be part of their journey.

Every League of Ireland fan will enjoy the full documentary about the BitO’Red which you can watch on YouTube: