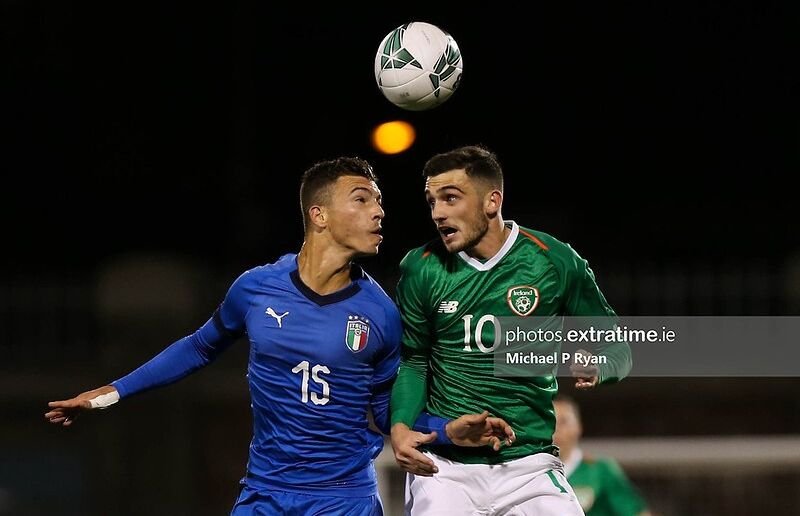 The Dubliner pounced on an underhit backpass by Adam Lewis before rounding the goalkeeper and calmly sliding the ball into the empty net.

It proved to be the only goal of the game as Paul Cook’s side moved back into the play-off spots at the expense of Portsmouth.

Parrott, who turned 19 last month, has played ten times for the Tractor Boys since making the loan move from Tottenham Hotspur in February.

He spent the first half of the season on loan at Championship Millwall but failed to find the target, making 15 appearances in all for the Lions.

I feel I must thank Spurs for lending us Troy Parrott who just got his first ever goal. pic.twitter.com/qziK3dTUcJ