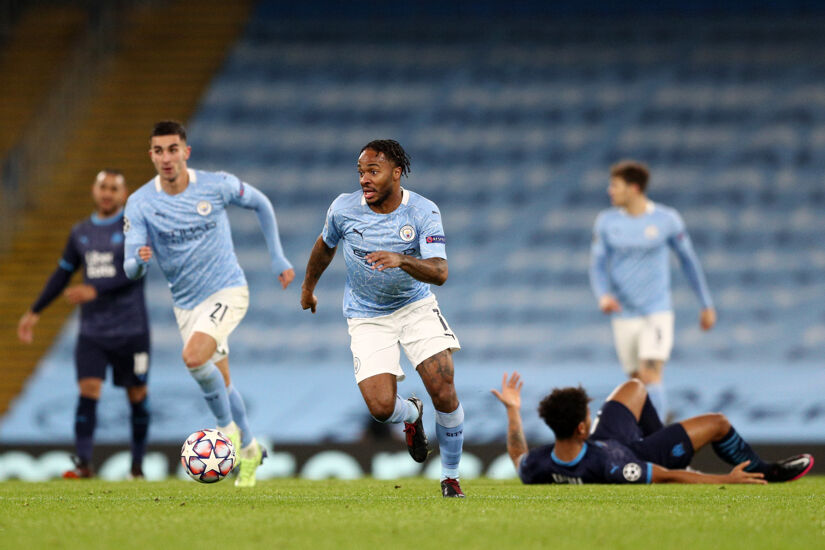 Heading into the final stretch of the season, while it already looks as though Manchester City have one hand on the Premier League title, everything else remains up for grabs amongst the chasing pack.

The battle to finish inside the top four is heating up, which means there could be plenty of surprises before this campaign is done.

Although manager Ole Gunnar Solskjaer is constantly under the spotlight, Manchester United should comfortably hold firm in second position. Beating City 2-0 in the Manchester derby recently was a huge boost for morale, although if the Red Devils were to seriously close the game, realistically they look to have left it far too late.

Plummeting faster than a lead balloon of late, Liverpool have fallen to 5.00 in the Premier League Top 4 Finish Odds, despite starting the 2020-21 season as favourites to retain the title. Although the Reds were still in the chase towards the end of December, since January their form has been disastrous, indicating they could even fail to qualify for Europe.

Editor’s Letter: The form of Liverpool FC has been one of the surprises of 2021 https://t.co/XWWQHpZPZW

By contrast and perhaps just as much of a surprise, West Ham United are hovering with serious intent, pushing hard to earn themselves a spot in the Champions League next season. The Hammers haven’t finished in the top four since the 1985-86 season, which underlines just what a spectacular job David Moyes is doing with his team. Fans are undoubtedly excited right now, eagerly anticipating a much brighter future.

Leicester City also continue to impress under Brendan Rodgers, at least in their domestic pursuit of being amongst the top four teams in the Premier League. However, they will have been hugely frustrated after the Europa League adventure fell short, eliminated by Slavia Prague in the Round of 32. Still, qualifying for the Champions League next season will more than compensate.

Chelsea made an impressive start to the season, although everything turned sour in December and January, ultimately costing club icon Frank Lampard his job. After unflinchingly wielding the axe, Roman Abramovic turned to Thomas Tuchel, and since the former PSG boss arrived, the Blues have enjoyed an exceptional run of form. While aiming for the FA Cup and the Champions League, finishing inside the top four is a prerequisite.

Just to rub salt into the wounds of disappointed Liverpool fans, Everton have been enjoying something of a resurgence this season. However, consistency still remains a problem for the side managed by Carlo Ancelotti. They remain within touching distance of the top four, although it’s hard to see them being there at the final reckoning, especially following the recent loss against Chelsea at Stamford Bridge.

Finally, it would be remiss not to consider the chances of Tottenham Hotspur, who promised much at the start of the season, yet went through a difficult spell in January and February. Form has improved lately and, of course, Jose Mourinho will never throw in the towel, indicating a sincere push for the top four. Spurs are certainly capable of getting there, providing any further setbacks with injuries to key players can be avoided.