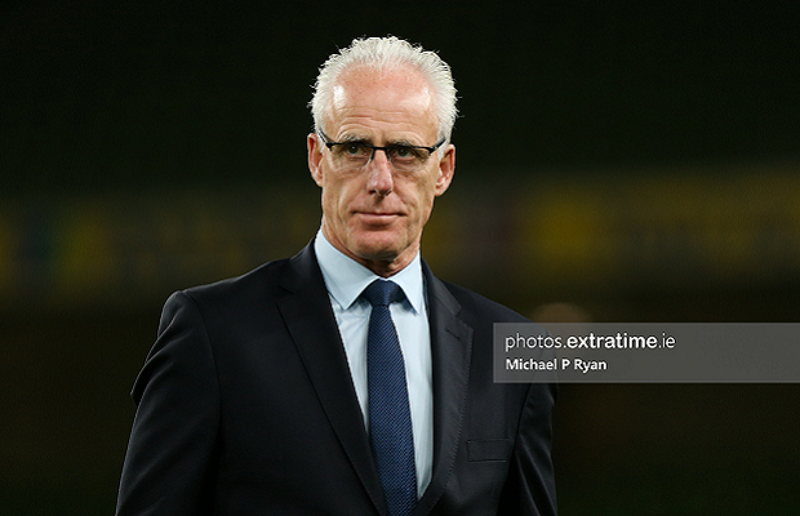 McCarthy’s new deal will see set to remain with the Welsh club until summer 2023, his assistant manger Terry Connor has also extended his contract.

Since taking over the Bluebirds McCarthy has guided the club to seven wins and three draws from ten games.

“Terry Connor and I have enjoyed every minute of the time we’ve had at this great club so far and we’re delighted to be staying,” the former Republic of Ireland captain said, speaking to the club’s website.

“The players have responded to us over these past ten games in the manner we hoped they would, and it’s a pleasure working with them each day in training.

“Credit to them for the efforts they’ve put in so far and the results they’ve earned. They’re enjoying it and deservedly so. I’m very much looking forward to the future.”

McCarthy took over Cardiff after being sacked by Cypriot club APOEL after just eight games in charge.

The Barnsley native spent the two years previous managing the Republic of Ireland.