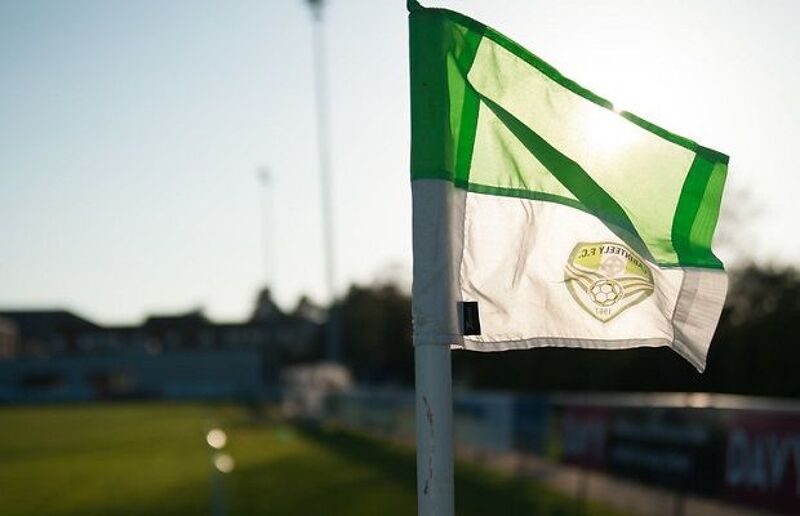 Derby County goalkeeper Harry Halwax has signed on loan with Cabinteely for the 2021 League of Ireland season.

Pat Devlin has also added Luca Gratzer and Jay Nwanze to his squad for the upcoming season.

Halwax, a Republic of Ireland underage international, signed for Derby from Leixlip United in 2018 and progressed through the Rams’ Academy to the Under 23 squad.

The 23 year old goalkeeper has also previously played for Shamrock Rovers and Bohemians.

Nwanze began his career with Shamrock Rover’s Under 17 side, before making the move to St Patrick’s Athletic.

The defender moved to Scotland in February 2019 to sign for Heart of Midlothian.

He left the Edinburgh club in July of last year before signing with Wexford for the remainder fo the 2020 League of Ireland First Division campaign.

Pat Devlin’s side begin the 2021 season with a trip to Nwanze’s former club when they travel to Ferrycarraig Park to face Wexford on Friday, March 26 (kick-off 8pm).