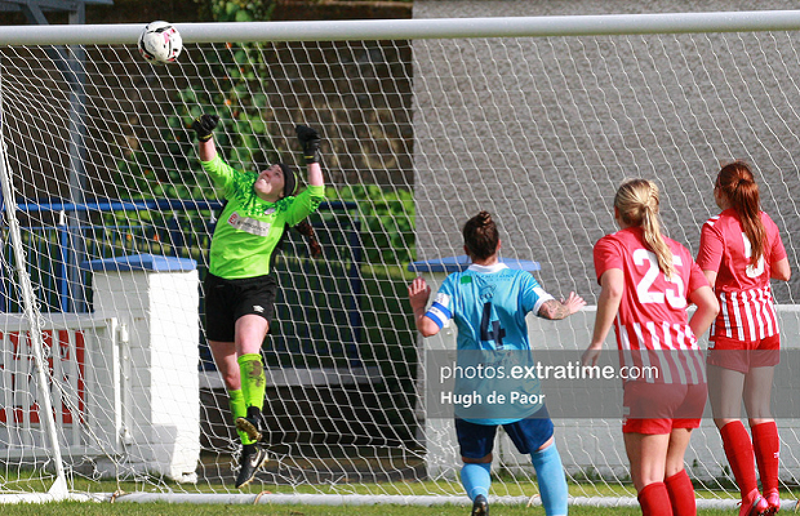 Michaela Mitchell has committed to Treaty United ahead of the 2021 Women’s National League season.

The goalkeeper is heading into her second season with the Limerick club having made her WNL debut in 2020 during Treaty United’s inaugural season in the League.

United play their first pre-season game when they take on Cork City this weekend before beginning their WNL campaign away to Bohemians on Saturday, March 27 (kick-off 2pm).

MICHAELA MITCHELL#TreatyUTD are delighted announce goalkeeper Michaela is back for a second year with the Senior Women's team!