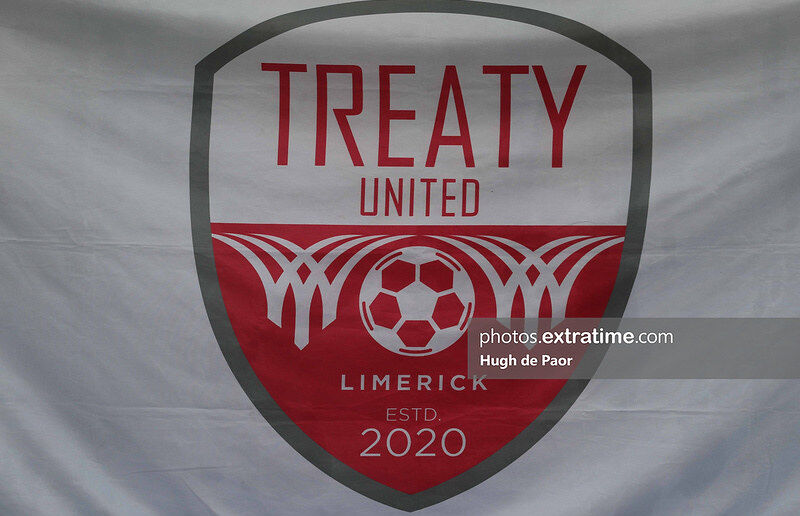 Maura Shine and Cara Griffin have re-signed with Treaty United ahead of the Women’s National League season.

Both players are entering their second season with the club after the Limerick side played its inaugural season in the WNL last year finishing 8th.

Shine made her WNL debut for Limerick FC during the 2018 season.

Griffin also made her WNL debut for Limerick FC when she joined the club in 2019, the striker scored 5 goals that season including a hat-trick against Kilkenny United.

CARA GRIFFIN#TreatyUTD are delighted announce striker Cara has signed once again this year!