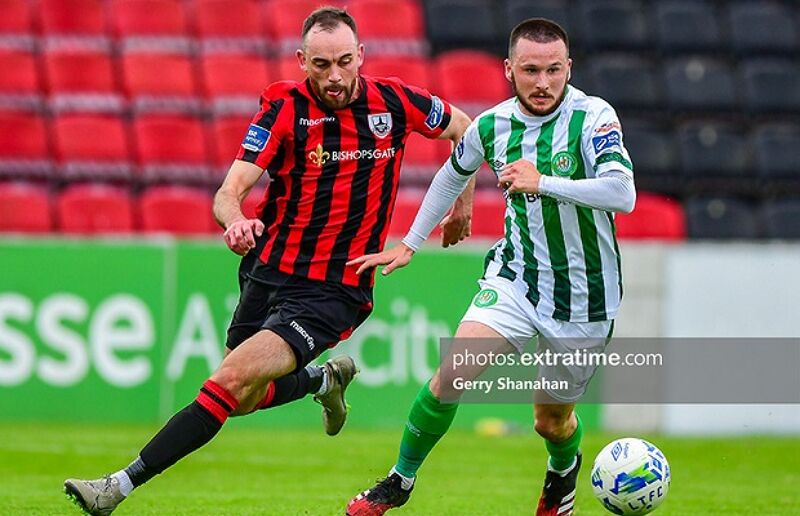 First Division Cabinteely have unveiled the signing of winger Niall Barnes from Longford Town ahead of the 2021 season.

However, the former Bluebell winger did play a vital role towards the latter end of the season for De Town – most notably against UCD in the first play-off tie.

Also joining is ex-UCD forward Sean McDonald who returns to his schoolboy club after a spell away from football.

The UCD graduate played for Cabo for a decade at schoolboy level before joining the UCD underage set-up.

The Green and White’s have also signed Leinster Senior League duo Andy O’Brien and Luke McWilliams for the 2021 season.

O’Brien was previously with Greystones United and Wayside Celtic and has played with Hanwell Town in England.

The re-signed trio have made a combined total of 28 appearances for Cabo so far.