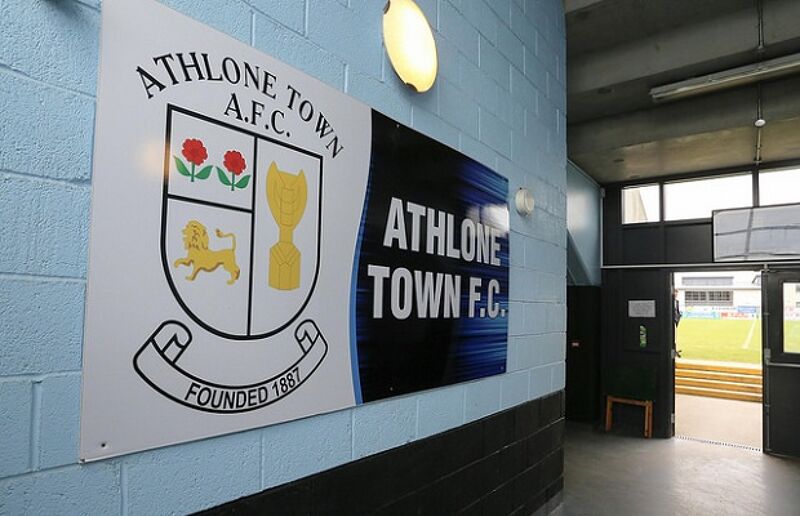 Canadian Under 20 international Terique Mohammed has joined Athlone Town on loan from Dundalk ahead of the new League of Ireland season.

Taner Dogan and Kayleum Rice have also been unveiled by the club.

Mohammed comes to Ireland having progressed through the ranks at Toronto FC and playing for the club’s USL League One side.

The defender also had a loan spell with Canadian Premier League side Edmonton FC.

Dogan joined Dundalk last year before being loaned out to Athlone midway through the 2020 season. The American scored 4 goals in 18 appearances for The Town last year.

The midfielder joins Adrian Carberry’s side for a second loan spell.

Rice, a goalkeeper, signs for the club having previously played for Kilbarrack United and Stella Maris.

SIGNINGS
We are delighted to announce our latest additions to the mens first team!
Left back Terique Mohammed joins on loan from Dundalk FC. Taner Dogan returns to the Town on loan for a second spell. Goalkeeper Kayleum Rice also signs! #ATAFC pic.twitter.com/vculqXy8H1