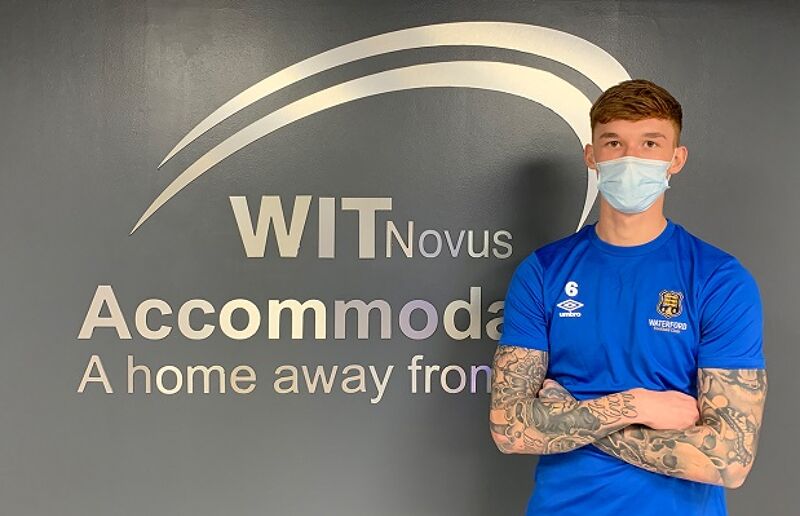 The trio of Ferguson, Mutswunguma and Stafford have all not played in the League of Ireland before while Mashigo is formerly of Bohemians.

“Training has been good, good standard,” he said after joining. “It’s been tougher because it’s pre-season but by the time the games come around, we’ll be really fit and ready to go.

“Kevin and Mike have so much experience, having played the game at the highest level and you can only learn from people like that. All they ask for is 100% in training so it’s good.”

Mutswunguma joins the RSC outfit following a stint in the English non-leagues and is a Zimbabwean underage international.

Mashigo of course joins Kevin Sheedy’s side from top-flight rivals Bohemians and Stafford joins the Blues from Exeter City.

“(I’m) enjoying being back to full-time football. Looking forward to a good season. Pre-season involves a lot of running but I am enjoying it.

“It’s an environment where people pushing you will make you a better player. Working harder for each other, it’s good.

“I’m a technical player, like playing forward and being on the ball. I like a good challenge as well.”