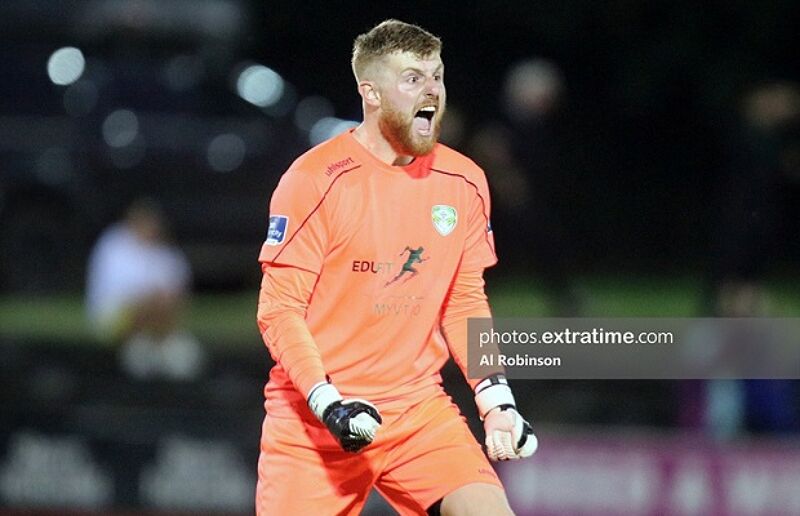 Newly promoted Longford Town have unveiled the signing of former Manchester City youth Aaron O’Driscoll on loan from Mansfield Town ahead of the 2021 season.

In addition, Daire Doyle’s charges have signed Michael Kelly who returns to the club after a two-year absence.

21-year-old O’Driscoll is a product of the Cherry Orchard schoolboy set up and has played with Premier League side’s Man City and Southampton.

Despite not making a senior appearance for either side, the central defender recently made the move to League Two side Mansfield Town.

After signing for Longford, the Dubliner will have to self-isolate for two weeks upon returning to Ireland.

“After speaking to Daire over the last few weeks and hearing his plans for me and how the team wanted to play, I think it will be the perfect place for me to get back enjoying my football again,” O’Driscoll said after joining De Town.

“Hopefully I can come in and help the team do well in the league and impress the fans with my individual performances as-well.”

Also joining the club is goalkeeper Michael Kelly who returns to the club after stints with Cabinteely and Bohemians.

The Kildare native also had a stint in the UK before returning home to join the Gypsies.

Kelly was Longford’s first-choice keeper prior to the arrival of Lee Steacy and he is expected to challenge Steacy for the number one jersey this season at Bishopsgate along with Luke Dennison.