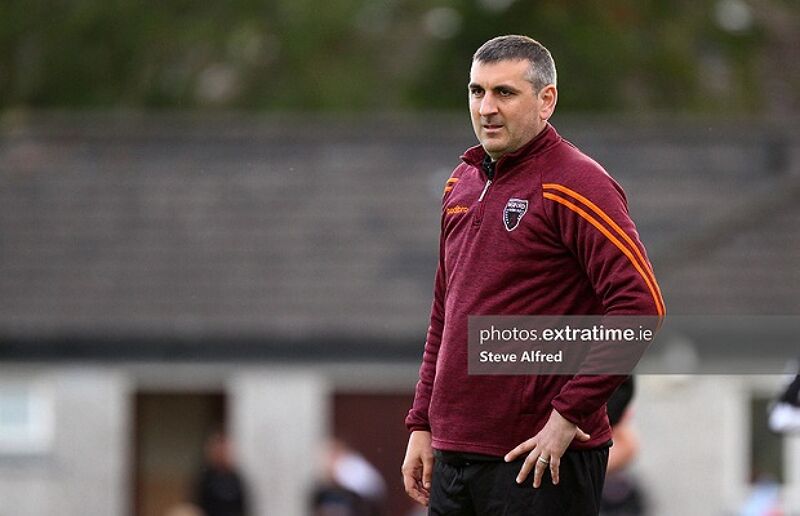 Brian O’Sullivan has added two to his Wexford squad with Luke Turner signing on loan from Aberdeen and Harry Groome making the move from Shelbourne.

Turner, a Republic of Ireland underage international, returns to Ireland having left Shamrock Rovers to move to Pittodrie in 2018.

"I'm here to do whatever job the manager wants me to do to help the team and hopefully get a regular spot in the starting eleven, I know it won't be easy with all the boys pushing for places,” the defender said, speaking to the club’s website.

“Training has been amazing, just getting on the pitch in the current world is great. I've played with Jimmy (Corcoran) internationally and we get along quite well so that's always good heading into a new season with a new team.

“The other boys I've not really played with or against before but everyone seems hungry to get going and make that starting 11.

“We've all been working really hard in pre-season training and we hope to carry that into the friendlies we have lined up and then of course into the season."

Groom has spent the last five years playing with Shelbourne’s academy teams, the attacking midfielder appeared for the first team in a friendly against Heart of Midlothian in 2019.

Wexford continue their pre-season preparations when they travel to Dublin tomorrow evening to face St Patrick’s Athletic in a pre-season friendly.