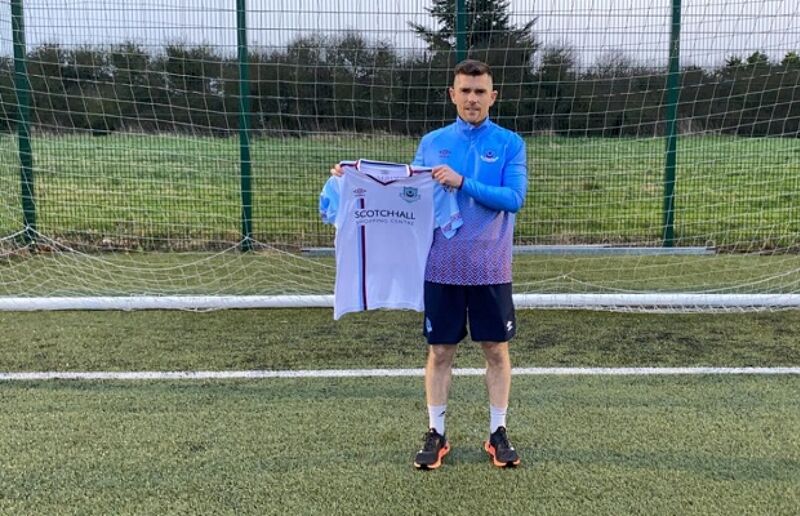 Newly promoted Drogheda United have unveiled the acquisition of forward Ronan Murray ahead of the start of the 2021 season.

Murray left the Showgrounds following the conclusion of his two-year contract with the club – and he was recently on trial with St Patrick’s Athletic.

While on trial with the Saints, Murray scored in their 2-1 win versus Cork City as Stephen O’Donnell’s side saw off their First Division opponents.

However, Murray has made the move to the Boynesiders and is Tim Clancy’s seventh new addition to the United Park outfit.

“Tim saw, as did Dane Massey, who I would know from Dundalk, that I was playing for Pats (in pre-season).

“Tim got on the phone to see if I would be interested and I said I would. It was as simple as that really, I was delighted to get the call,” Murray told Drogheda’s media team after he signed for the club.

And the 29-year-old is hopeful that he can help his new club establish themselves in the Premier Division this term.

“The main targets would be to establish a good starting 11 that competes every week, has a system of play that works,” he added.

“That comes down to Tim and I’ve full faith he will do that and establish ourselves in the Premier Division and then you can build on that for the following season.

“The goals for me personally are to get back on the pitch, playing and getting minutes under my belt, in pre-season first of all.

“Then when the season starts, to fight for my place in the starting team and get wins on the pitch.”