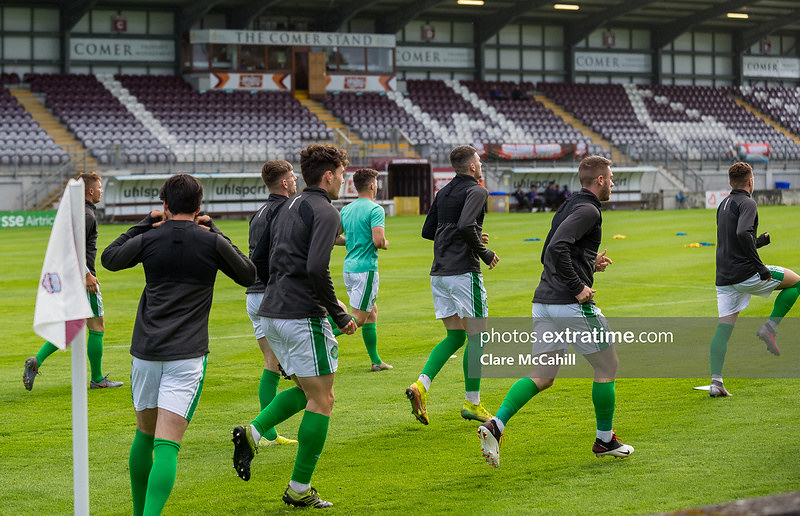 Bray have unveiled a number of new signings as they look to finalise their squad before this week's transfer deadline.

Malahide captain Darren Craven has made the switch to the League of Ireland, as it is unlikely the Leinster Senior League will get up and running in the short term.

The midfielder captained Malahide to the LSL title last campaign.

Also joining is Mark Byrne from Shels, with the Dubliner only returning to Ireland last summer having played in the UK with clubs such as Newport County and Barnet FC.

Then finally, the Seagulls have signed Andrew Quinn on loan from Dundalk on a deal that is due to run until July as the former Irish U18 midfielder looks to gain some valuable first team experience in this years First Division when Bray get their campaign underway by welcoming Treaty United to the seaside on March 26th.