Adam O’Reilly signs for Waterford on loan from Preston 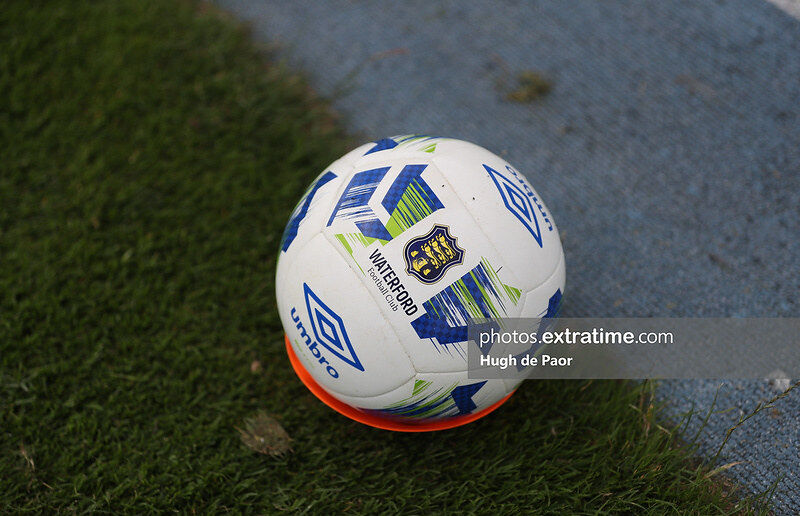 Waterford FC have announced the signing of midfielder Adam O'Reilly on loan from Preston North End until the end of June.

The Cork teenager, who was on loan at Bamber Bridge in the Northern Premier League earlier this season has joined The Blues to gain valuable first team experience and more regular game time.

The midfielder has been at Preston since 2016, when he transferred from Ringmahon Rangers in the Cork Youth League. In his first full season with the club's academy, he helped Preston reach the Lancashire FA Youth Cup final, was named in the team of the season, and won Preston's Scholar of the Year award.

His performances earned him a number of call-ups to the Republic of Ireland u19s. O’Reilly also played for Preston’s first team in December 2018, when he replaced Graham Burke in a league game against Aston Villa.

Waterford manager Kevin Sheedy is delighted to have captured the young midfielder’s signature.

“Adam is a great addition to the team already in place,” said Waterford boss Kevin Sheedy.

“We’re delighted to have him here and I think he’ll be someone that stands out over the coming weeks.”

The Blues will open their 2021 Premier Division campaign on the 19th of March with an away trip to face newly promoted Drogheda United.