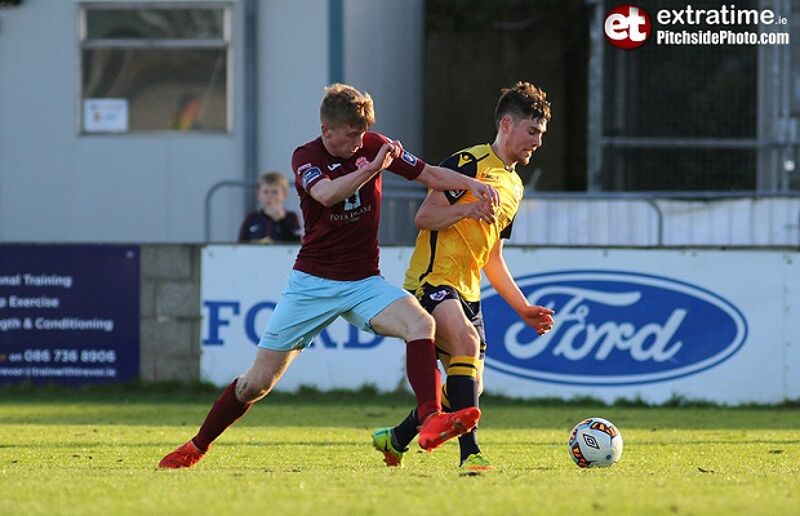 First Division Athlone Town have unveiled the double signing of Jamie Hollywood and Tristan Noack-Hofmann ahead of the 2021 season.

Midfielder Hollywood was most recently with Leinster League side’s Crumlin United and St Mochta’s, while Noack-Hofmann was with Bray Wanderers last season.

Both players played together with Longford Town during the 2018 and 2019 season under Neale Fenn.

However, Hollywood left Longford in June 2019 prior to the start of the World University Games, while full-back Noack-Hofmann left at the end of that season.

They also played with each-other in the Irish squad during the 2019 World University Games in Naples.

The Boys in Green would reach the last eight of the competition under the guise of Greg Yelverton.

Hollywood and Noack-Hofmann did also play for Athlone Town on Sunday evening as they fell to a 2-0 friendly defeat away to Shamrock Rovers.

Max Murphy and Daniel Mandroiu were on target for the Hoops who saw off an Athlone Town side who had eleven debutants starting.

With both players joining Athlone – it takes the total of former Longford Town players currently at Lissywoolen up to five.

Dylan Hand, Tumelo Tlou and Lee Duffy are all once of Athlone’s near neighbours Longford.