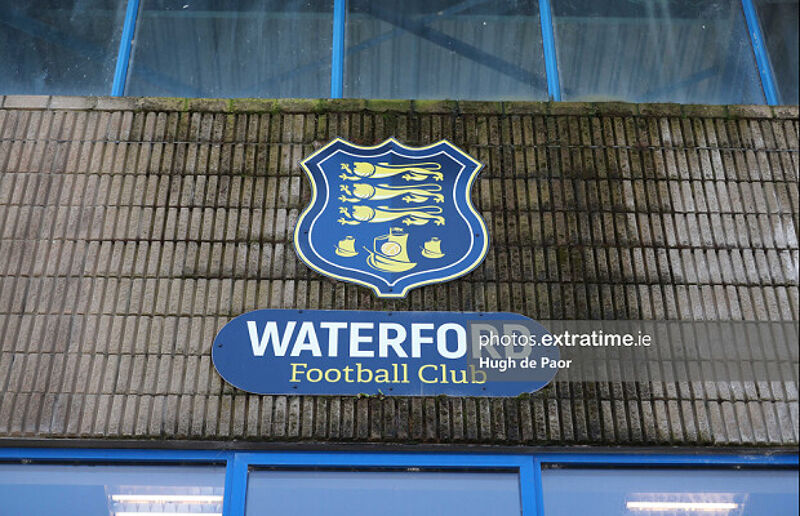 Evans made his senior debut for the Championship club in their FA Cup third round win over Stevenage last month.

His parent club have extended the defender’s contract through to summer 2022 and retain the option of recalling him during the summer.

The Wales Under 19 international has come through the Swans youth ranks and he has captained the club at under 18, under 19 and under 23 level.

“We’re delighted to have him here. He’s someone that has stood out to myself and Mike, he’s got bags of talent and has the potential to make a big impact here,” Waterford manager Kevin Sheedy said, speaking to the club’s website.

“He’s played first-team football for his home club having grafted his way up from the academy.

“He has everything in his locker to make a huge impact over here so we’re really looking forward to see what he can bring to this squad.”