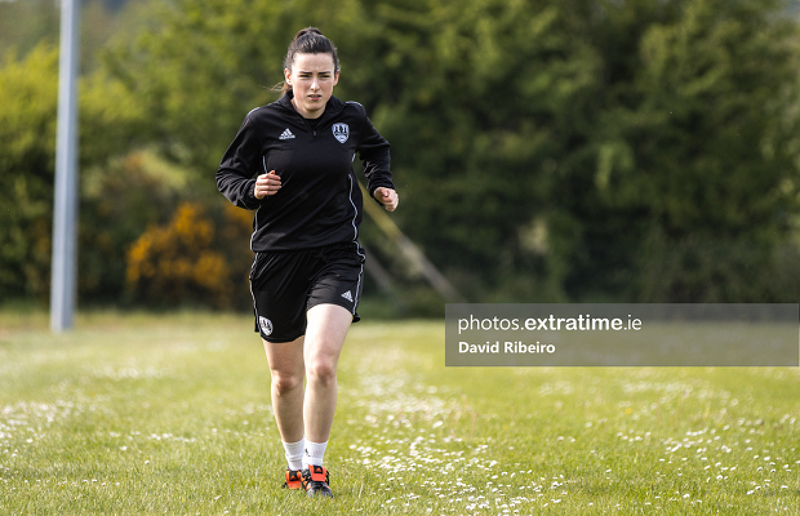 Cork City have announced the re-signing of Ciara McNamara ahead of the new Women’s National League season.

McNamara is a long serving Rebel having made her debut for the club in 2014.

The former Republic of Ireland underage international played in every game of Cork’s WFAI Cup campaign, with the side reaching the final and losing out to Peamount United.

She scored in their quarter-final meeting with Bohemians when Cork City ran out 3-1 winners last October.

The Rebels begin their WNL season away to Galway when they travel to Eamonn Deacy Park on the 27th of March.