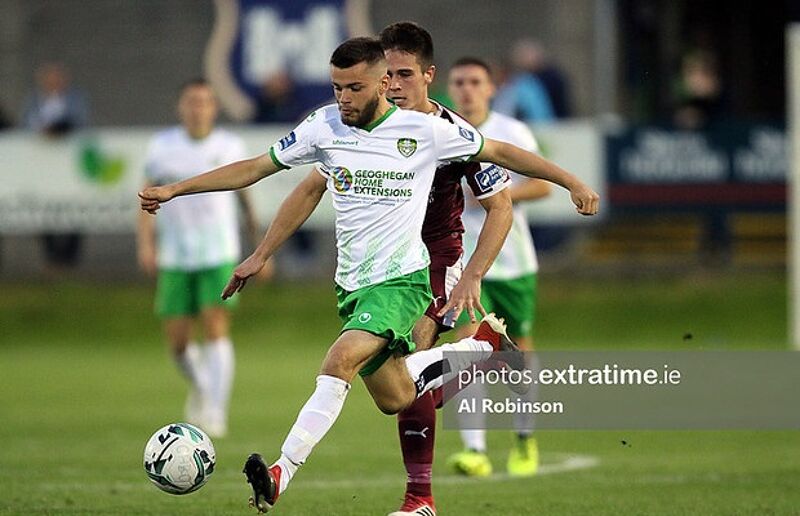 First Division Wexford have unveiled the signing of Cabinteely winger Paul Fox ahead of the 2021 season.

Fox joins the Slaneysiders from the South Dubliners where he spent five years at the club.

The 21-year-old made his senior League of Ireland debut for Cabo at the age of 16, and he went on to make 66 appearances for the club and scored five goals.

"I had been at Cabo since I was 16 and felt it was a good time to try something new,” Fox said after joining Wexford.

“I had a great time there but wanted to freshen things up and I was impressed with the team Brian (O'Sullivan) is putting together so I felt it would be a good move for me personally.

“When I was with Cabo the games against Wexford were always tough games, I was very impressed with their win in Stradbrook last season and thought they played great football that night.”

Wexford boss O’Sullivan added: “Paul comes in with plenty of experience and loads of quality, a really hard-working lad and a great character to have in the dressing room.

“He has fitted in with the group perfectly and all the lads are impressed with the quality of him. I think he gives you that out ball that can take the pressure off the team when you are in trouble.

“He is good at going by players and has that quality in the final third that can win you games.”