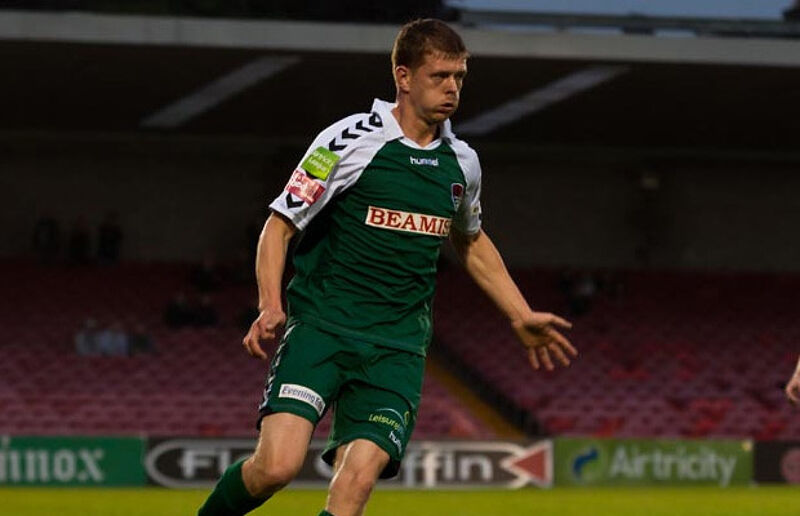 O’Neill had a distinguished career in the League of Ireland which rewarded him with a First Division medal in 2007 and 2011.

He also got to the EA Sports Cup final with the Rebel Army in 2011 and picked up a runners-up medal after Derry won 1-0 at Turner’s Cross.

He will be taking over a Wanderers team which has had mixed successes in recent seasons.

Most notably, in 2017 they reached the final of the FAI Intermediate Cup for the first time in their history and lost on penalties to Liffey Wanderers.

They finished that season with a heartbreaking loss to UCC in a decider for the Munster Senior League Premier Division title.

Their last taste of silverware was in 2018 when they beat Castleview to win the Keane Cup at Turner’s Cross.

Prior to the cessation of all football activities due to the COVID-19 pandemic, Cobh Wanderers were third in the Premier Division and one point off league leaders Midleton.

They were also through to the quarter finals of the Keane Cup, after beating Carrigaline United and Riverstown.

O’Neill will be one of many Cork football veterans managing in the Munster Senior League Premier Division.

UCC are managed by Noel Healy, who won the League of Ireland with the Rebel Army in 1993. Frank Kelleher, who masterminded Cork City Women’s FAI Cup success in 2017, is the head coach at Avondale United.

Kieran O’Reilly, a winner of the League of Ireland First Division in 2007 with Cobh Ramblers, is in charge of Ringmahon Rangers.

Venue capacities confirmed for this week’s LOI and WNL fixtures

Keith Long: 'It’s great for us to have that stream of talent coming through the club'