Opinion: Petulance within the GAA needs to stop - the League of Ireland has nothing to do with their loss of elite sport status 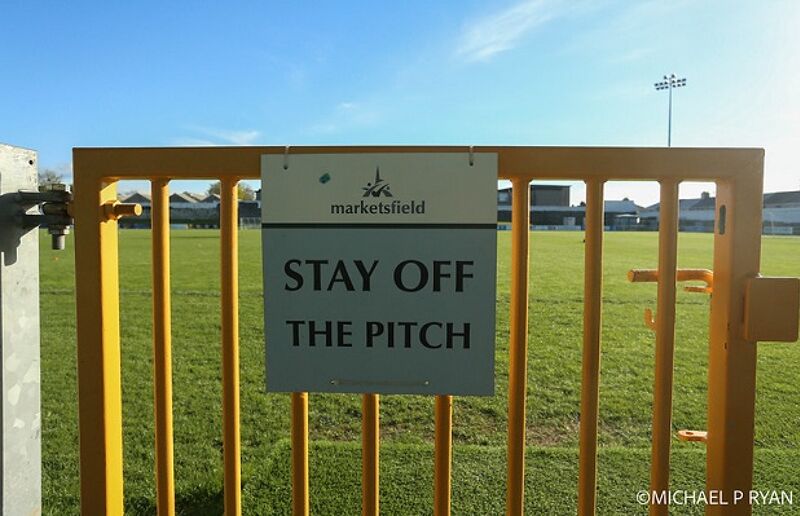 Longford Town manager Daire Doyle was right, the League of Ireland did not stop the GAA from continuing their inter-county action.

Doyle of course said this during Longford Town’s pre-season press conference when asked about what he made of the potshots made by GAA managers towards the League of Ireland after they lost their status on elite sport.

'It shouldn't be a case of taking potshots, it wasn't the League of Ireland that stopped GAA from coming back'

The GAA should not try and compare themselves to the League of Ireland when they do not operate on the same level themselves in terms of providing employment and livelihoods to their athletes.

League of Ireland clubs, players, staff, and volunteers all carried themselves with the utmost safety and professionalism during the 2020 restart.

That’s not to say that the GAA did not carry out similar. I can’t argue if they did or did not considering I wasn’t at any GAA games.

And look, I’m not here to one-up on the GAA with examples of this and that. That’s not what I want to do.

As far as the ‘elite’ argument goes, not only is it tiresome, but it is also an incredibly contradictory term.

League of Ireland players and staff, in many cases, rely on the league to provide a livelihood and safety net for their families.

We all know that the GAA is an incredibly well organised sport and organisation – but they can not argue the same whatsoever.

While the likes of Dundalk, Shamrock Rovers and St Patrick’s Athletic (and many more clubs) are providing incomes and security to players and their staff – what are the county boards doing for their players and staff at the same time?

The GAA is a brilliant sport, and its amateur ethos is something that should be commended – that goes without saying.

But for leading figures in their sport such as managers and ex-players blasting the decision to no longer consider them elite while simultaneously firing shots at the League of Ireland is wrong.

It serves no purpose whatsoever, and if anything – it shows how their ‘professionalism’ is flawed.

The demands of Gaelic Games nowadays force a player to live a professional lifestyle, but players and staff are often unable to receive adequate rewards for their efforts.

The GAA community have a right to be upset that their sole sporting outlet has been knocked on the head for the foreseeable future.

Inter-county competition should be allowed to continue as an elite sport, and their efforts to get inter-county games back proved it was ok and safe.

As far as I am aware there was no large-scale outbreak caused by the return of inter-county Gaelic Games.

Then again, the situation has of course seriously deteriorated in the last couple of months, so perhaps the safety-first mindset is best. Who knows really.

But with all that being said, the comparisons used by those within the GAA against the League of Ireland is petulant, and also pointless.

If you don’t know what I am referring to, Clare manager Colm Collins told the Irish Independent a few days ago: “It’s kind of hilarious to be calling League of Ireland elite sport and the Dubs not elite sport.

Perhaps when the GAA have professional athletes playing and making a living out of the sport, then they can have a point in terms of comparing themselves to the League of Ireland.

But they don’t, and their petulance needs to stop.