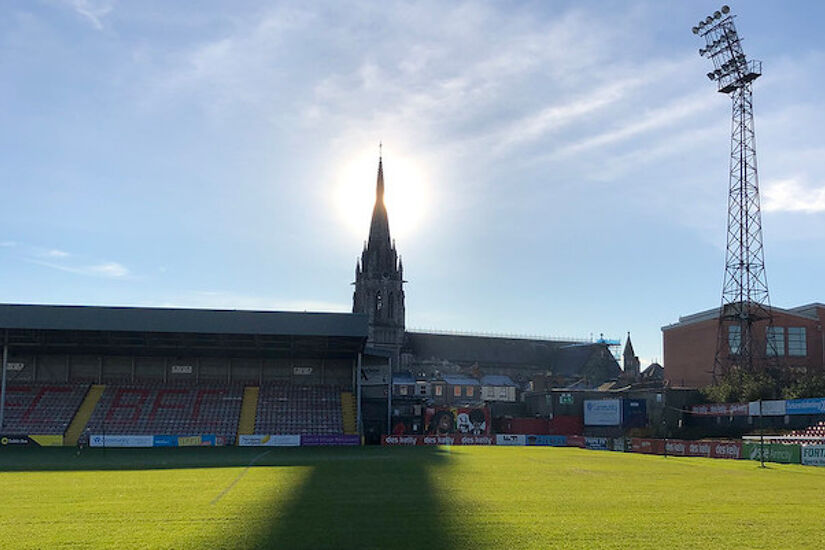 Minister for Finance Pascal Donohue confirmed on Monday that ‘Dublin City Council can now draw down €918,750 to enable the detailed design work begin on the redevelopment of Dalymount Park.’

The Department of Finance has given the all clear to draw down the money that was allocated in 2020 from the Large Scale Infrastructure Fund.

In a tweet the TD for Dublin Central called it a ‘Big days for #Bohs, #Shels, Irish football and the future of #Phibsborough’ – this was an updated tweet having omitted Shels in an earlier tweet.

Bohs tweeted their thanks to the Minister, the local elected representatives and Dublin City Council noting “Dalymount Park ‘the home of Irish football’ will soon, once again, be the best stadium in the league and deliver enormously for ourselves, Shelbourne and the wider community and city."

Dalymount Park ‘the home of Irish football’ will soon, once again, be the best stadium in the league and deliver enormously for ourselves, @shelsfc and the wider community and city.

This funding will be used to appoint an architecturally led project team to begin the detailed design. That team will provide architectural services, civil, structural, mechanical and electrical engineering services for the planned 6,000 capacity stadium.

As the council are redeveloping the stadium themselves, they will be required to carry out a Part 8 planning application – it is a similar planning process that South Dublin County Council have used in their work on Tallaght Stadium – including their recent application for the planned new North Stand.