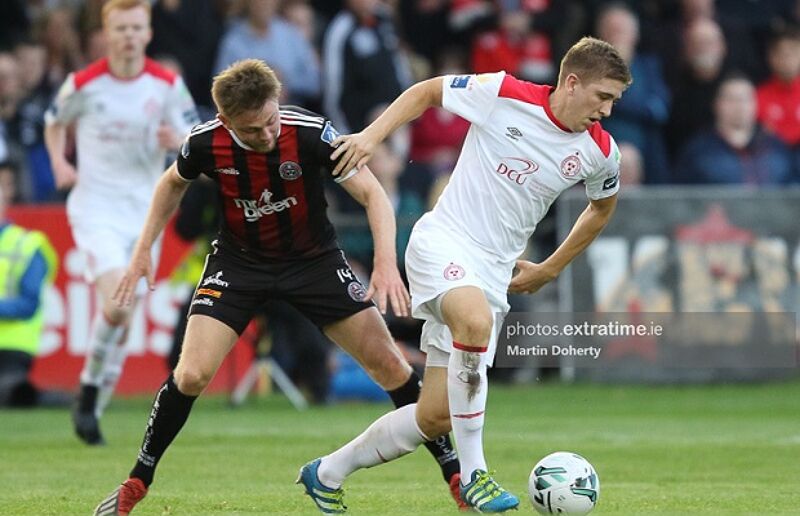 Premier Division Waterford have unveiled the signing of midfielder Oscar Brennan ahead of the 2021 season.

Brennan joins the Blues after a two-year stint with Shelbourne, having played with Bohemians prior to that.

While at the Reds, the Dubliner helped Shelbourne to top-flight promotion and made 36 league appearances under Ian Morris at the club.

He scored four goals for the club during that timeframe, with the most memorable of which coming against Drogheda United in 2019.

“I'm delighted to be here, as soon as I knew there was a bit of interest, I was keen to come down,” Brennan told Waterford’s media team.

“It didn't take long to sort something out. I'm really hoping to help the team in any way I can and help the side push on from last season.”

This will be the 24-year-old’s first taste of full-time football, and he is relishing the opportunity he has been given.

“It's my first experience playing full-time so, it's a little bit different training in the mornings, but it's so enjoyable spending full days training at this pace.”

The Leopardstown native is Waterford’s second new signing of the off-season so far, with Josh Collins also joining from UCD.