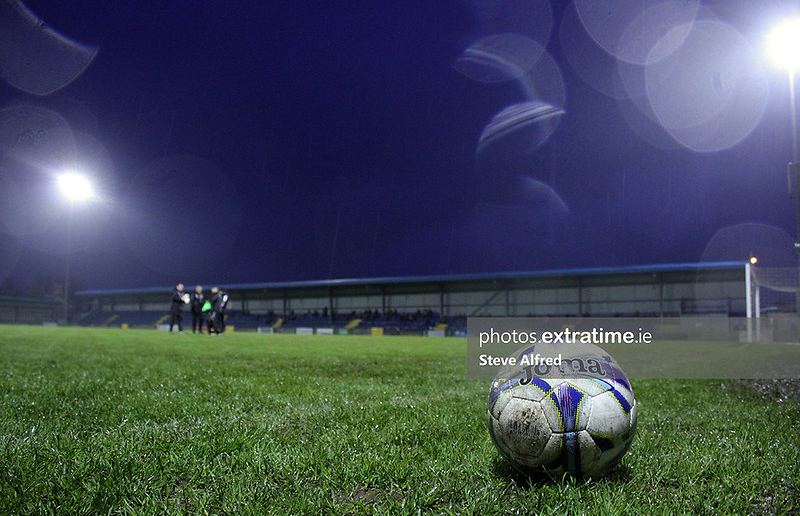 Cobh Ramblers FC have signed defender James McCarthy from Munster Senior League side Midleton for the 2021 League of Ireland season.

The 26 year old played a key role in Midleton’s 2017/18 Premier Division title success and their run in the 2016 FAI Cup, which was ended by Shamrock Rovers in Tallaght Stadium in the second round.

“It’s great to be here,” he told the club’s media team, “The overall team target is the play-offs and promotion. Personally myself, I want to be up there putting myself in contention to start and play every week, and show that I’m able for this level. I’ve been training a few weeks now and I’ve definitely noticed the intensity in training. Every session, every drill you have to be on it every night.

“When I first saw the fixture list, obviously the derby with Cork stood out. There won’t be supporters allowed in for a while sadly and I can only imagine what it would be like with fans at the games. St Colman’s would be rocking and hopefully it’ll be sooner rather than later that we get to see that.”

McCarthy is the second player from Midleton to sign for the Ramblers this weekend, after James Hegarty was announced by the club on Saturday.

The Ramblers have had a lot of success with signing players from the Munster Senior League in recent seasons. Chris Hull, who played for Mayfield United, scored to beat Dundalk in the semi-finals of the 2018 EA Sports Cup. Goal-keeper Sean Barron, who won the 2019 FAI Intermediate Cup with Avondale United, has been a rock for Stuart Ashton’s side since he was brought in the summer of 2020.