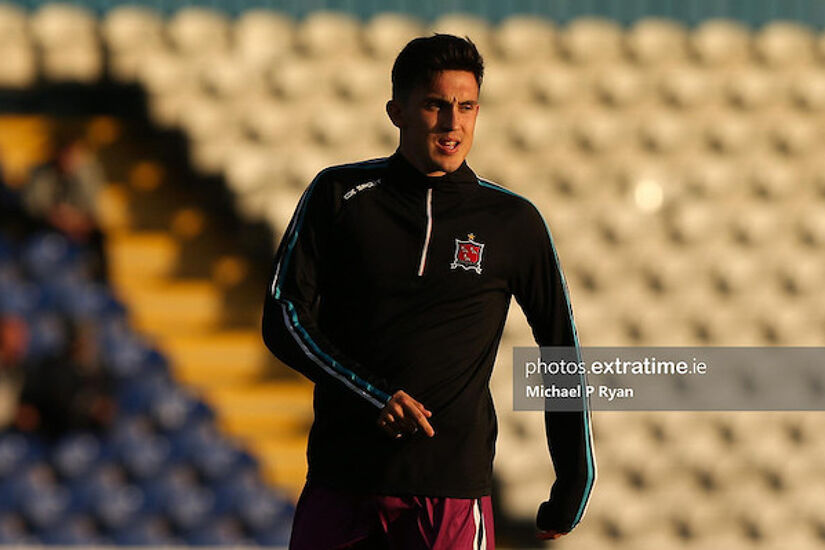 “Just because something works, doesn’t mean it can’t be improved.” – Shuri (Black Panther, 2018)

Dual careers, planning for the future, encouraging young players to stay in education - there are many ways to approach this subject. This could be a piece quoting studies into how many athletes struggle with the transition into retirement at the end of their sports career. Issues such as a loss of identity often appear here as well as in post athletic career interviews.

The PFAI are actively engaged with players and seeking to provide with avenues of employment to supplement their income or create one when a footballing one disappears. Former League of Ireland title winner Colin Hawkins has spoken about helping source jobs for players, while the likes of An Post also provide employment for some current and former players.

Tony Stark, Peter Parker, Bruce Banner didn’t grow up wanting to become Ironman, Spiderman and The Incredible Hulk respectively. However, when they returned to their human form, they are still a scientist, teacher/photographer and physicist.

The two identities can co-exist in different environments, much like an athlete. There is nothing wrong with dreaming. In fact, dreams are great sources of inspiration for success. The poet Rudyard Kipling once wrote of dreams, ‘If you can dream and not make dreams your master’.

Similarly, if you want to become a professional athlete it’s important not to become consumed by the thoughts of such an existence.

The reality, much like buying a lottery ticket, is that the odds are very much against earning a lifetime’s worth of salary in a 10 year career. However, is buying a €6 lottery ticket and putting €1 in savings going to harm your chances of winning that week’s jackpot?

Worse case scenario is that after a year you’ve won nothing and have €52 to spend, best case is you’re a millionaire with change in the bank. Similarly, working hard to become a professional player while preparing for the future is a potentially win-win situation.

Chances are that you tick a number of boxes so when talking about your career why box yourself into that of being a footballer for life and then an ex-player when your career is done?

Opinion: Sustainability has long eluded football in Limerick but it's the key to long-term success in the Treaty City https://t.co/iD9AX8aE41 pic.twitter.com/0Xb40icNA6

As mentioned previously, it’s possible to prepare for the future without compromising on becoming a professional footballer and many examples are on show coming from the Irish Underage system.

Conor O’Malley earned a degree in Mathematics from Maynooth University before joining Peterborough United; he’s since left the pro game but is prepared for life outside the sport.

In the Scottish Premier League, Conor McCarthy and Jamie McGrath are excelling at St Mirren and hold degrees in Economics and Business and Management from UCC and Maynooth University respectively.

Another to leave these shores prepared for their future is Donegal’s Amber Barrett - the former Peamount Utd forward is a qualified teacher and currently playing her trade with German outfit Koln.

Staying with the theme of Donegal teachers, Finn Harps goalkeeper Mark Anthony McGinley has been a superhero between the sticks in the Premier Division at night while during the day he teaches in Stranorlar.

At Oriel Park, Brian Gartland defends the honour of the Oriel Park goal while his days, outside training, are spent managing his Recovery Rooms business.

There are countless more examples throughout the league and the WNL of players planning for their future through college places, FAI-ETB courses, apprenticeship schemes and the like.

This author has written a journal paper which highlights how the majority of the original players coming through the Underage Leagues and staying in the League of Ireland have engaged with preparation for the future.

This is the conversation which needs to be had with players in the national Underage Leagues - dream of being your own superhero on the field but don’t let it define you as a person.

Daire Doyle: 'If we are serious about football being an industry in this country, we need to look at what successful countries do' https://t.co/rcnn1Xnopw pic.twitter.com/2jQtPhG6Fs