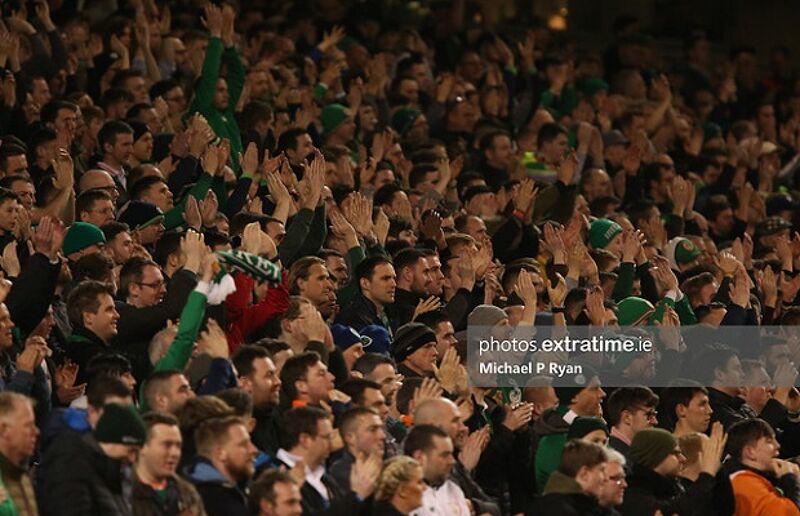 Bournemouth have recalled goalkeeper Mark Travers from his loan spell at Swindon Town.

The 21-year-old made 8 appearances after joining the Robins on loan in January.

The Maynooth native moves back to parent club Bournemouth to provide cover after Asmir Begovic picked up an injury.

The Ireland international made his Bournemouth debut as a 19-year-old against Tottenham Hotspur in the Premier League in May 2019.

The Cherries currently lie 6th in the Sky Bet Championship.