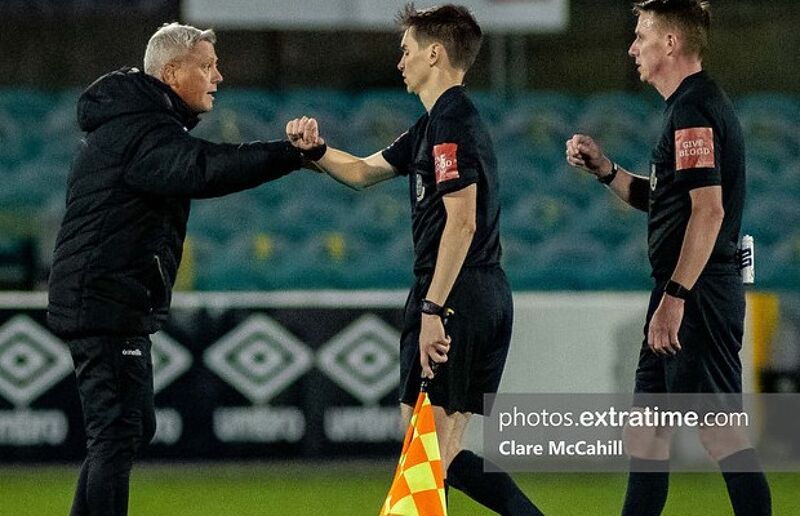 The 19-year-old has had previous loan spells in the English non-leagues, and he will add to the Gypsies’ attacking line-up of Thomas Oluwa and Georgie Kelly.

He will join the Dalymount Park outfit on loan until the summer initially, with an option to extend it until the end of the 2021 season.

“Brad comes to us hungry to gain first-team experience and initially joins us on loan until the summer, with a view to extending until the end of the season,” Long said after signing Rolt.

“He has had some loan spells at national league level in England but these were cut short due to Covid-19.

“His decision to come to us is an indication of how hungry he is to play football and progress in the game.

“He his highly regarded at this parent club Peterborough and he will give our squad a different dynamic as we prepare for the season ahead.”