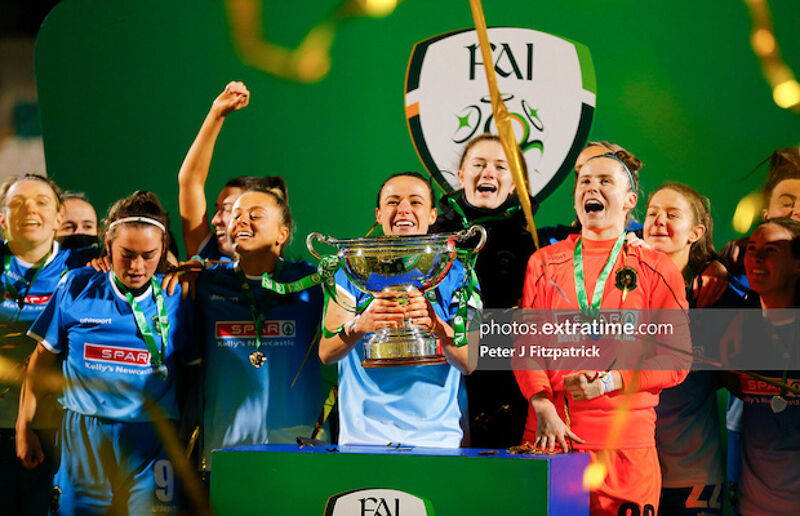 League Champions Peamount United will begin their 2021 season with an away clash versus Wexford Youths at Ferrycarrig Park.

The Peas won the League and FAI Cup double last term – and they will be looking to secure another league title in 2021.

James O’Callaghan’s side have won the last two league title’s – edging Shelbourne to the league crown by a point on both occasions.

Meanwhile, Bohemians will host Treaty United, Galway will take on Cork City, and Shelbourne will host Athlone Town. DLR Waves will be left idle in the first round of games.

A mid-season break will take place from June 7th through to June 25th, while the Preliminary Round of the FAI Women's Senior Cup is set for the weekend ending July 31st.

The FAI Cup Final will take place on the week ending November 20th and Peamount will be involved in the 2021-22 UEFA Women's Champions League First Qualifying Round in August.

The fixtures for the under-19s and under-17s will follow at a later date.