Waterford under-19s forced to withdraw from the UEFA Youth League 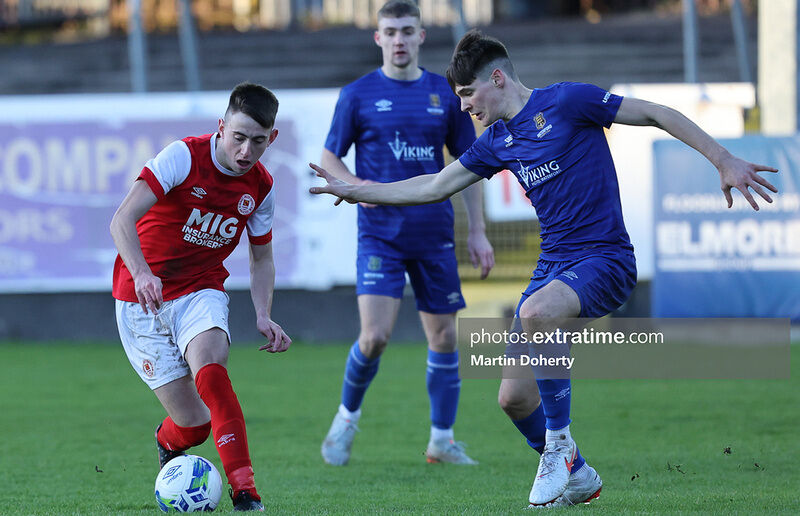 Waterford FC have announced that they have withdrawn from the upcoming UEFA Youth League due to the COVID-19 pandemic.

The Blues were drawn against Swedish side Hammerby FC in the first round of the youth competition, which was due to be played on Tuesday, March 2.

In a statement by the club, they said that the current Level 5 restrictions meant they have been unable to train ahead of the competition and they won't be allowed to travel to Sweden.

"It is our foremost regret to have to make this decision, especially for our young players," said Waterford Operations Manager Tony Burke.

"The club, working with the FAI, tried our utmost to try and find a way to compete in the competition but the travel restrictions and the inability to train and play made it impossible.”

"Despite our disappointment, we fully understand that the health and well-being of our players and staff along with their families must take precedence over all other concerns during this dreadful pandemic."

This will be the first season since 2016 that an Irish club isn’t present in the UEFA Youth League. In the five seasons since, League of Ireland clubs have regularly held their own against some of Europe’s biggest clubs. In 2016, Cork City beat HJK Helsinki 1-0 on aggregate to qualify for a second round meeting with AS Roma.

One year later, UCD lost to a Molde side featuring Erling Haaland. Bohemians narrowly lost to Midtjylland in 2018 and PAOK in 2019.